Normally, during the Fiesta Nacional de la Vendimia (“Grape Harvest National Festival”) in the province of Mendoza, which produces 70 percent of the country's wines, the region is bustling with tourists, mostly from Brazil.

But this Autumn, with the country’s borders closed due to the coronavirus pandemic, the only visitors are Argentine. Denied the possibility of heading away for their holidays in neighbouring Brazil or Uruguay, locals have been filling the void at vineyards.

"We're happy because the pandemic has increased consumption and local tourism," said Eduardo Pulenta, the owner of Pulenta Estate, a 135-hectare area of vineyards framed by the majestic backdrop of the Andes mountains.

"The effect is international because it has also made itself felt in exports," said Pulenta, a fourth-generation wine producer.

Both domestic consumption and exports increased during the pandemic, thanks in large part to Argentina's competitive prices. But the country’s prolonged economic crisis, sky high inflation and successive peso devaluations have threatened the industry's profitability.

The sector had already been declining for the last six years in a row and many wineries worry that they won't survive. 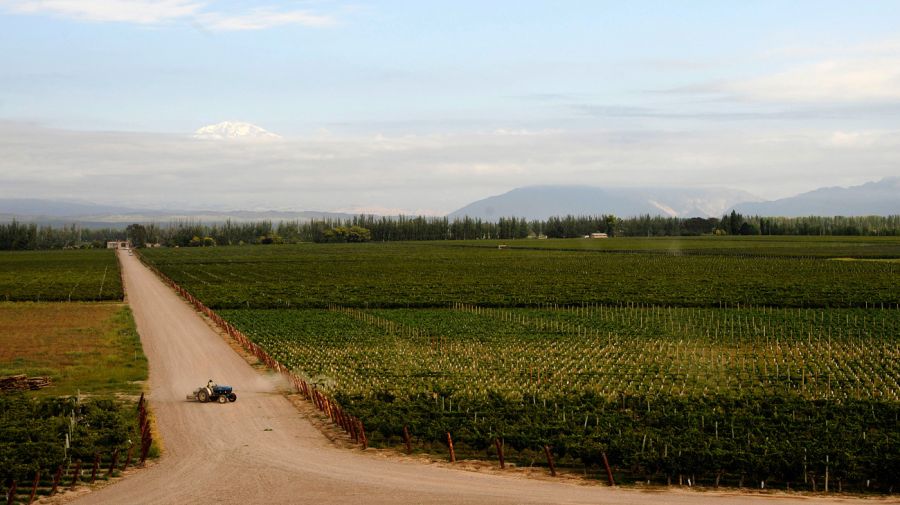 "To live in an economy like the Argentine is to live under macro-economic variables which go flying in all directions. Our currency, the peso, constantly devalues so that when we import goods from abroad [in dollars], it costs us a lot in pesos,” explains Herve Birnie-Scott, the director of wineries, vineyards and oenology for Chandon Argentina.

"It means that almost all wineries in Argentina have financial problems," he adds.

According to the Centre for Economic Studies of Argentine Wineries, domestic consumption increased 7.5 percent last year.

Despite the financial hardships brought on by the pandemic, even premium wine sales increased, but it could all be “cyclical,” says Birnie-Scott.

As for exports, bulk order wine – which comes without branding, the vineyard's name or appellation of origin – has experienced the greatest growth, points out the report.

Nevertheless, despite this growth, the invoicing in dollars is "substantially lower than in 2014 when the slump began."

While high end wines costing US$30-US$40 can be tempting for the European or US markets, they are out of reach for many Argentines suffering the effects of three years of recession in a country where 42 percent live below the poverty line. Inflation in 2020 was 36 percent – the second highest in Latin America after Venezuela's.

"You have to perform a balancing act so people understand that we cannot maintain the same prices every year," said Pulenta.

"The profitability of the same industry in other countries is truly superior to ours and that means that they can make technological advancements that cost a lot for us," he added.

During the pandemic winemakers face other problems, some of them stemming from increased consumption with a scarcity of materials, such as bottles.

"There have been delays and last-minute deliveries," said Birnie-Scott.

In some cases, the entire production had to be reprogrammed since the Argentine glass industry could not keep up. 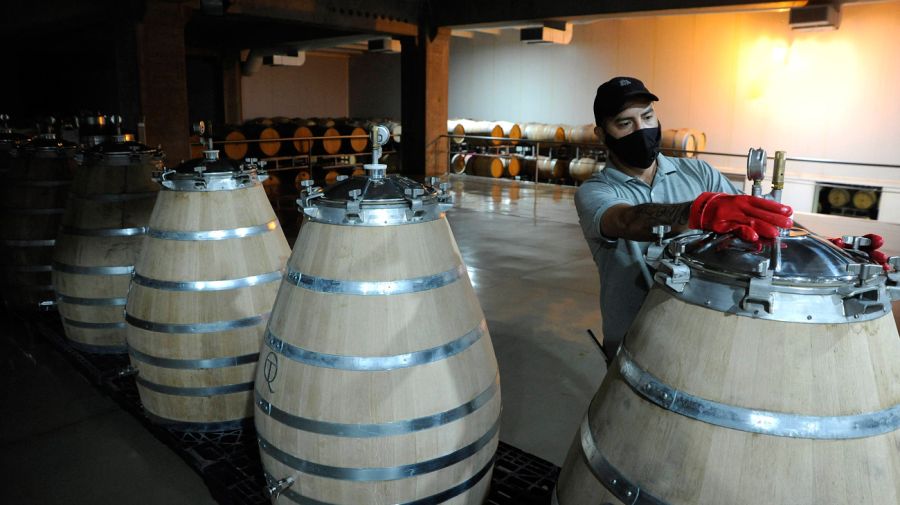 The spring and summer were very dry in Mendoza leading to a 2020 harvest that was "warmer, which allowed us more concentration, more colour, more polyphenols, more tannins," said Javier Lo Forte, an oenologist at Pulenta Estate.

Many vineyards are betting on quality, over and beyond Malbec, Argentina’s flagship grape. Producers also want to maintain the upward trend in consumption, beyond the pandemic.

"We're still increasing [sales] in these first months of 2021," said Mariano Di Paola, a director and oenologist for Rutini Wines, which owns 400 hectares at an altitude of 1,050-1,200 metres above sea level.

Birnie-Scott, a Frenchman who has lived in Argentina for 30 years, has faith in the quality of wines from the "New World." But he says the vineyards still need to make their mark by taking advantage of the great diversity of soil in Argentina.

"We need to make wines that offer a superior quality to the price they're sold at and, at the same time, every bottle should reflect the personality of the grape and the soil where it was grown," he said. 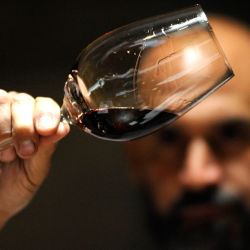 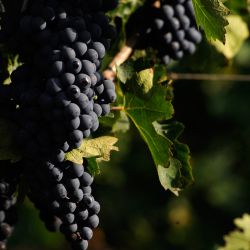 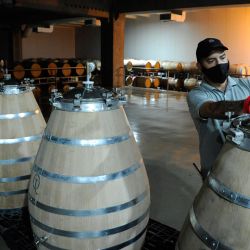 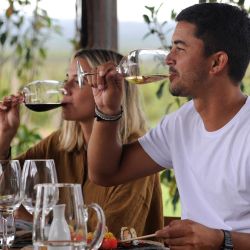 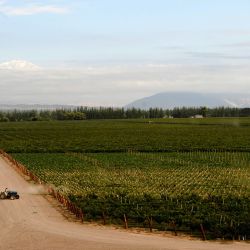 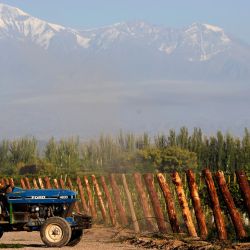