On the screen, Charles Chaplin puts on his boxing-gloves and steps into the ring. An audience, mostly aged between 80 and 90, laughs as The Champion, a classic from 1915, plays. The audience, while being entertained, are waiting to see if there are any adverse reactions after their vaccination against Covid-19.

The Cine Lumière cultural centre in Rosario, a city of one million people, has been transformed into a vaccination centre to the delight of the newly inoculated.

"You come here all scared and it makes you feel better to be treated well with such attention, even showing you films," says a laughing Cristina, as she sits out the 15 minutes she’s meant to wait after receiving her vaccination.

All day people rotate to take their turns, receiving one of the 400 Sputnik V doses inoculated daily at the cultural centre, while different silent movies starring ‘Charlie’ are screened continuously.

As people come in and out, employees continuously come by to disinfect the seats of the cinema, which dates back to the 1960s and was acquired two decades ago by Rosario’s City Hall, which converted it into a cultural centre.

"We came to this cinema when we were kids. Vaccination is necessary and an important step for the elderly. After so many years, we’re still seeing [Chaplin] and finding him funny," says a smiling Marcelo, who is accompanying his aunt, Beatriz. She grins at everything her nephew says. 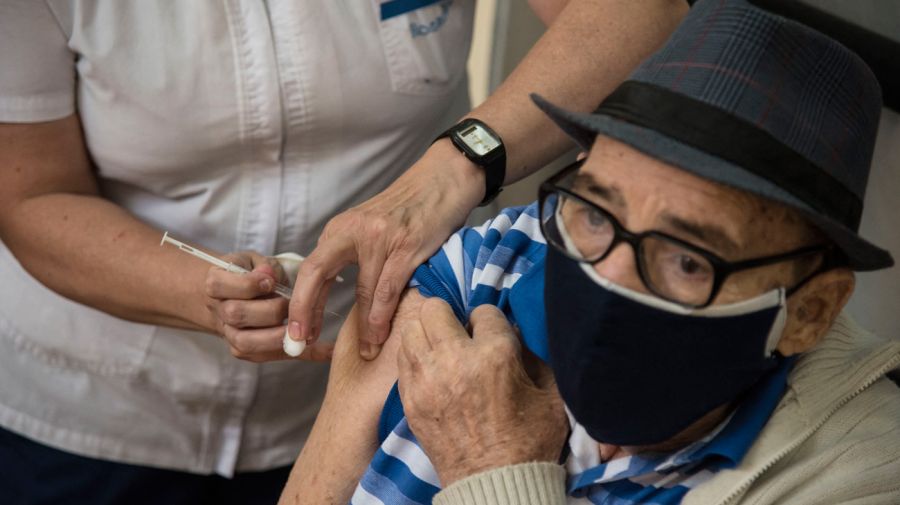 This initiative permits us "to give good news to people," says Rosario Culture Undersecretary Federico Valentini enthusiastically. "We encounter an anguish transformed into joy. The relatives accompanying them are surprised to do this in a cinema."

Although people stay for only 15 to 20 minutes, without time to see a full film, Valentini estimates that the choice of Chaplin’s classic films "is a big hit."

"We all carry an image of Chaplin in our heads and any fragment reminds us of something we have surely seen. It’s the possibility of renewing the encounter with something from childhood," says the official.

Patricia is here with her mother Esther, waiting to see if everything is all right after the inoculation.

"This is really good, so comfortable. She [Esther] was telling me: ‘It’s been so long since I was in a cinema, I was so happy!’ It’s all very fast and very comfortable," Patricia assesses.

For these women, quarantine was tough.

"We had a rough time, fearful and each of us alone in our home. Very sad, very lonely. But this calms me down, I feel happy," she confides.

After over a year of pandemic, Argentina now has over 2.3 million confirmed cases of coronavirus contagion and some 56,000 deaths.

With an upward trend in cases, the government wants to accelerate the vaccination process, which began last December 29 with health workers, followed by those aged over 70, and teachers. To date, over 3.5 million doses have been given nationwide. 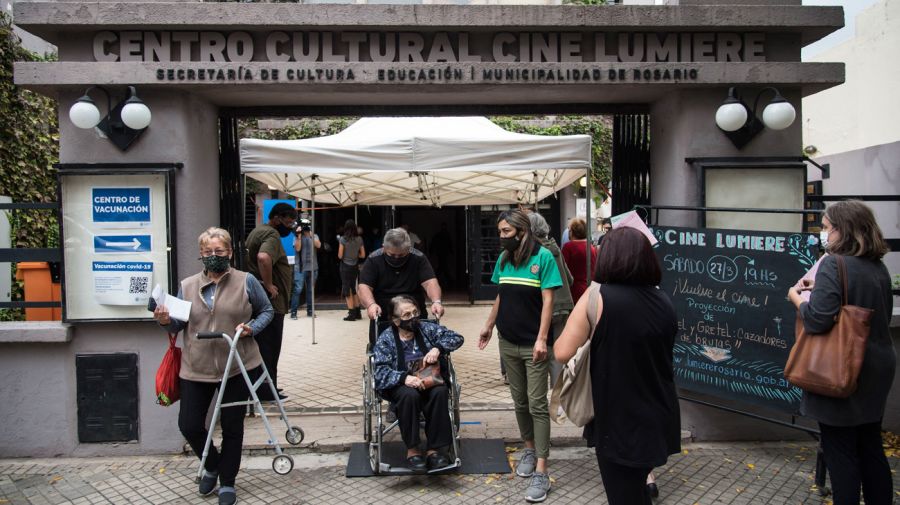 'I was there': Souvenirs of pro-Bolsonarista riots on sale in Brasília 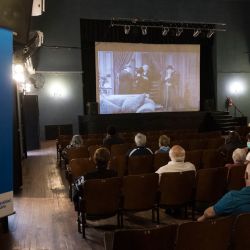 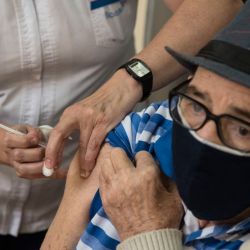