Tens of thousands of people filled the streets of the capital and other cities across Argentina last night to show their support for President Mauricio Macri, who is facing a tough fight heading into general elections in October in a country beset with economic struggles.

With Argentine flags, the demonstrators gathered at the Obelisk on Av. 9 de Julio before marching on the historic Plaza de Mayo. The demonstration, organised through social networks, occurs after the president's electoral setback in recent PASO primary elections.

Chanting "We can be better" and "Let's go together," a crowd that greatly exceeded expectations swelled outside the Casa Rosada in Buenos Aires just two weeks after the opposition Frente de Todos presidential ticket turned in a far stronger showing than Macri's slate in PASO primary voting.

An emotional Macri emerged on a balcony of the Casa Rosada to acknowledge his supporters, who responded to calls on social media to get out in the streets.

"How are we not going to get ahead, with you? Please, we can. Of course, we can. We're going to be better," the president said, with tears in his eyes.

The outpouring by his backers underlined the division and polarisation in Argentina, where many voters used the August 11 primary elections to show support for Alberto Fernández and his vice-presidential running-mate, former president Cristina Fernández de Kirchner. The Fernández,-Fernández ticket got 47.6 percent of the total votes cast, while Macri's slate trailed by 15 points. 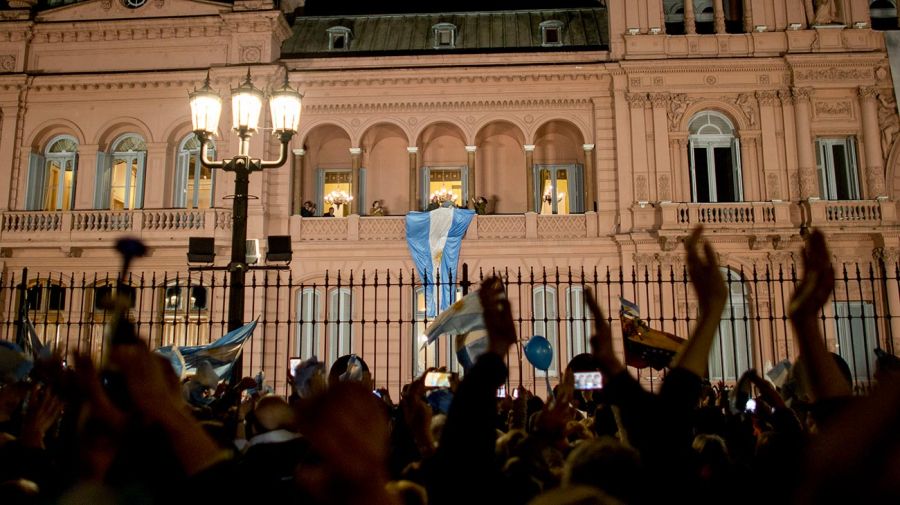 Government set to authorise re-opening of the cinemas

Many Argentines are upset with Macri, who won the last election after campaigning on promises to get the economy going again, but inflation still runs at more than 40 percent a year and the currency has slumped while austerity moves by his government have angered many people.

But others worry a victory by the Fernández team will bring back the populist policies that characterised the presidency of Fernández de Kirchner, in which Alberto Fernández served as her first Cabinet chief. After the primary elections, stock prices fell and the already weak peso dropped 35 percent in value against the dollar in three days.

"Macri I give you four more years, Cristina we have given you enough," one banner proclaimed Saturday.

One protester, Cristina Rizo, said she doesn't want to see Cristina Fernández back in power. Macri's government "isn't perfect but I prefer that over Cristina," she said.

The demonstrations were encouraged on social media through influential groups that support Macri as well as cultural personalities such as actor Luis Brandoni, who recently broadcast a video in support of the government that went viral, and Oscar-winning film director, Juan José Campanella.

Despite the outpouring, many political analysts believe that unless something extraordinary happens, Macri will find it difficult to reverse the advantage held by the Fernández-Fernández slate.

Argentina has been in recession since 2018, registers a poverty rate of 32 percent and has unemployment of 10.1 percent. Annualised inflation, reaching 55 percent,  is one of the highest in the world. 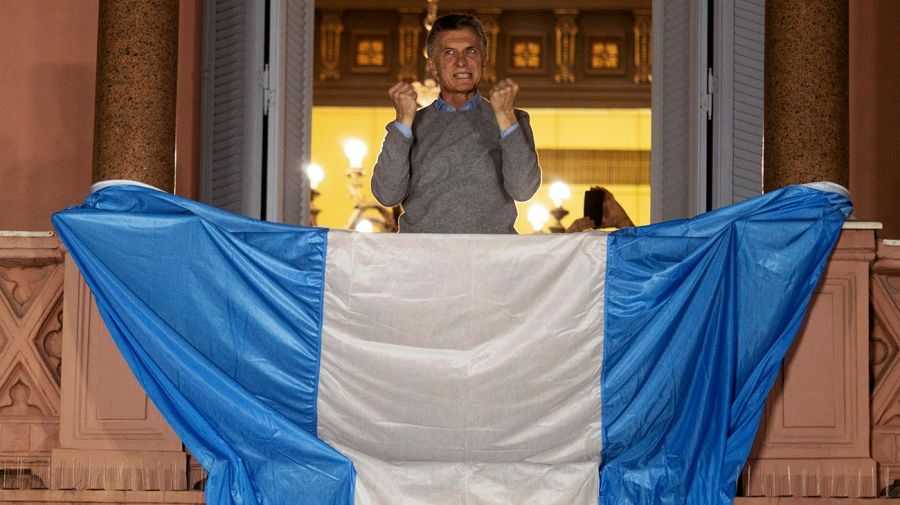 Legal abortion set to become a reality in Argentina 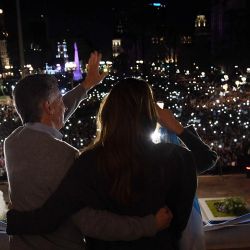 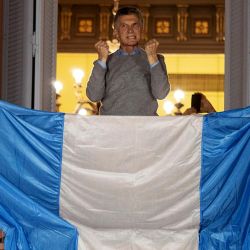 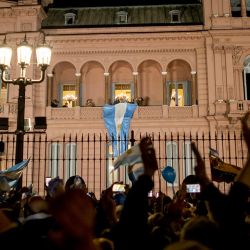