A man attempted to shoot Vice-President Cristina Fernández de Kirchner near her home in Buenos Aires on Thursday, a shocking incident that prompted a wave of sympathy from Latin American leaders.

"Cristina remains alive, because for a reason that has not yet been technically confirmed, the gun which contained five bullets did not fire despite the trigger having been pulled," Argentina's President Alberto Fernández said in an address to the nation.

"This is the most serious event that has happened since we restored democracy" in 1983, Fernández said. 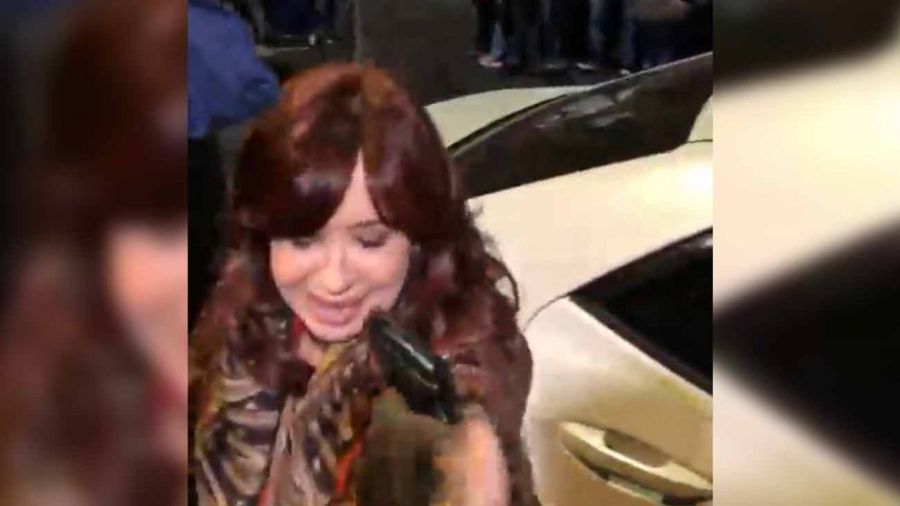 Footage of the incident showed the man pointing a handgun at close range at Fernández de Kirchner, who served as president from 2007 to 2015 and is now facing corruption charges.

The incident took place in the upscale Buenos Aires neighbourhood of Recoleta.

"I saw this arm come up over my shoulder behind me with a gun, and with people around me, he was subdued," said one eye-witness, a supporter of Fernández Kirchner who did not give his name.

Security Minister Anibal Fernandez said a suspect had been arrested on Thursday night but investigators still needed to examine the crime scene and circumstances surrounding the incident. 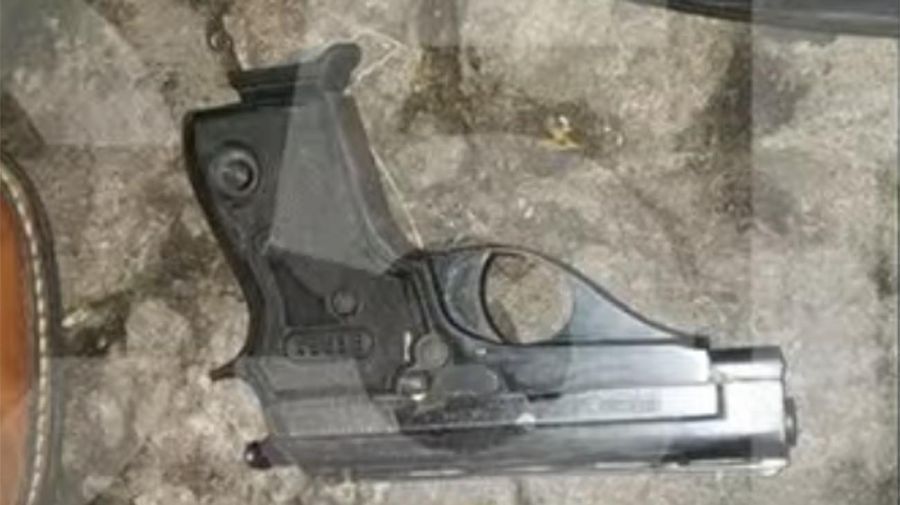 Local media reported that the suspect was a 35-year-old Brazilian national.

President Fernández declared Friday a public holiday to allow people to "express themselves in defence of the life of democracy and in solidarity with our vice-president."

Below, a selection of images from one of the most historic nights in Argentina's recent political history: 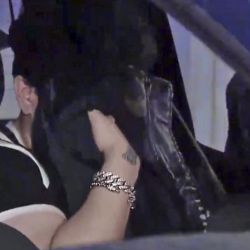 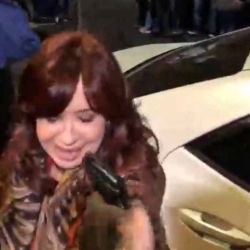 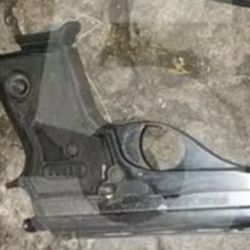 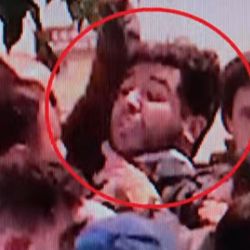 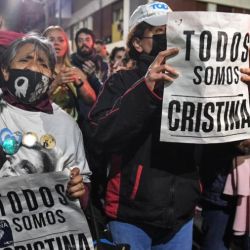 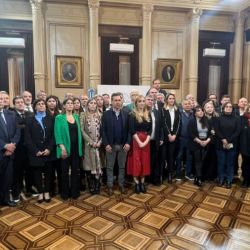 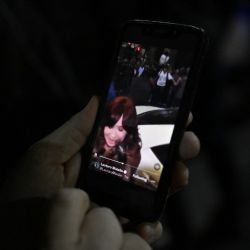 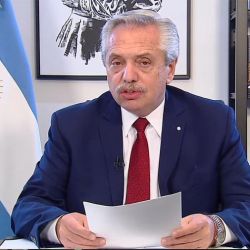