Amado Boudou left prison on Wednesday after a court in Buenos Aires granted him house arrest while he appeals a corruption conviction.

The former vice-president and Economy minister in the Cristina Fernández de Kirchner administration was sentenced in August to five years and 10 months in prison for bribery and conducting business incompatible with public office.

"We will not give up the fight", Boudou told journalists at the gates of the Ezeiza Penitentiary.

"In Argentina there are political prisoners; an abuse of preventive detention; comrades, business people, trade unionists, all imprisoned. We will not up the fight for each and every one of them", Boudou charged.

His lawyer Graciana Peñafort, former Cabinet Chief Aníbal Fernández, and members of the far-left youth wing of the Kirchner movement La Cámpora were among those who ventured to Ezeiza, on the outskirts of Greater Buenos Aires, to celebrate Boudou's release.

The "sentences and charges", he claimed, against people linked to the Kirchners "will become future examples for law students of the arbitrariness. I will continue defending my innocence".

The former official must wear a tracking device limiting his movements to within 100 kilometres of his home. He is also required to report to police every two weeks and is banned from leaving the country, the court determined.

Boudou was accused of using shell companies and secret middlemen to gain control of a company that was given contracts to print Argentine currency as well as material for President Cristina Fernandez's election campaign. He was the first sitting Argentine vice president to face such charges.

He also served as economy minister during Fernandez's 2007-2015 administration.

The government has lamented the court's decision, with Justice Minister Germán Garavano describing the ruling as "a step backward".

"But it is a Judiciary decision that the government respects", he clarified.

"It is a decision I do share personally. When one is sentenced, when one loses his or his innocence, the sentence means you go to jail", he told Radio La Red on Tuesday.

"This scenario is contemplated in the new Procedural Code, which passed the Lower House last week". 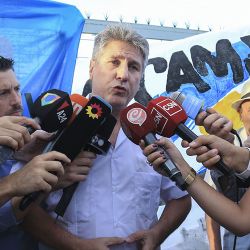 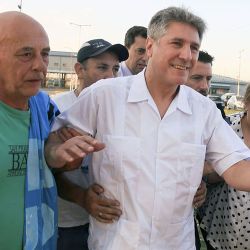 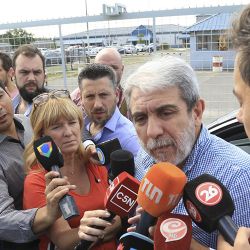 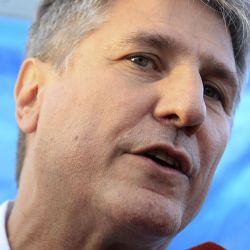 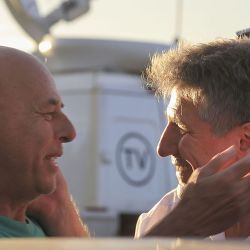 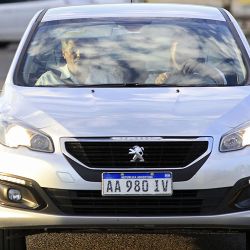