The crushed wreckage of the ARA San Juan has been located one year after it vanished into the depths of the Atlantic Ocean with 44 crew-members. This evening, the Navy released the first photos from the wreckage.

There has been "positive identification of the ARA San Juan," the Navy said in the early hours of this morning. The vessel was found at a depth of more than 800 metres (2,600 feet), the Navy tweeted, confirming the vessel had imploded. 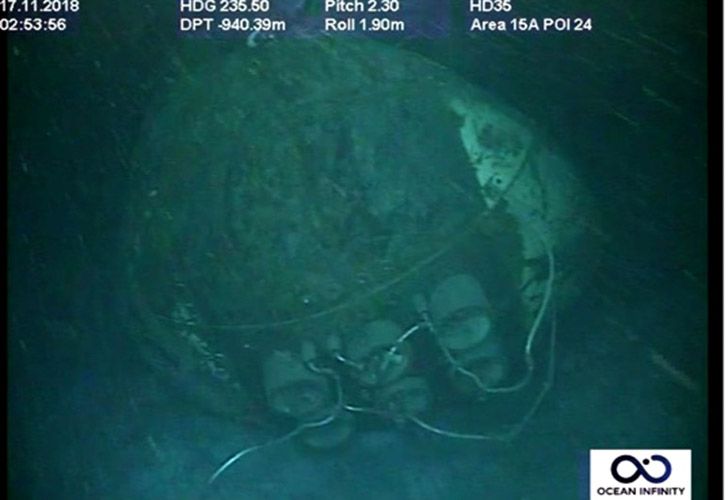 "It appears to be complete, but it obviously imploded," Gabriel Attis, head of the Mar del Plata naval base, told reporters.

Experts say raising the submarine would be an enormous undertaking costing a billion dollars or more. Defence Minister Oscar Aguad said Argentina had "no means" to do so. 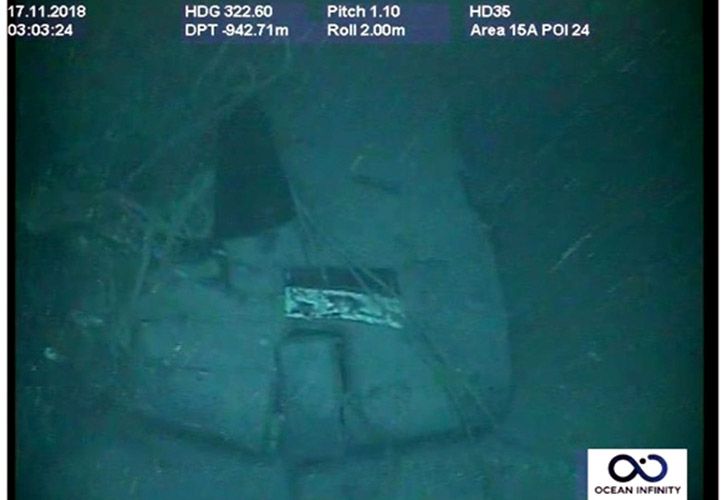 Relatives of the dead sailors were seen hugging each other, holding their heads in despair and crying inconsolably.

The Seabed Constructor, a ship owned by US search firm Ocean Infinity, made the discovery Friday, one day after the first anniversary of the disappearance of the San Juan. 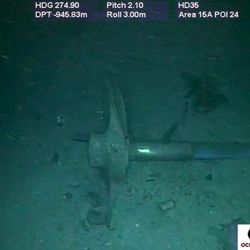 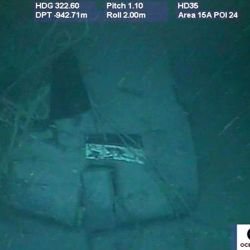 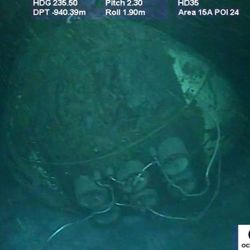