Work has already began at Argentina’s mAbxience lab. They are ready to receive the technology permitting the manufacture of millions of doses of a vaccine against Covid-19, with aspirations it will be ready for Latin America in the first half of 2021.

Some 40 kilometres north of Buenos Aires in Garín lies the plant inaugurated last February to produce biosimilar monoclonal antibodies, which will be transformed to counter Covid-19. It will elaborate for Latin America the vaccine developed by the alliance between the University of Oxford and the laboratory AstraZeneca, financed by the Fundación Slim of the Mexican tycoon Carlos Slim.

The latest technology in disposable bio-reactors will produce the viral particles, the main active ingredient of the vaccine which later will be completed in  Mexico, where between 150 and 250 million doses will be packaged for equitable distribution in all Latin American countries, save Brazil.

Argentina wary of Australia's speed ahead of World Cup clash

"This partnership will be between private companies with the difference that the sales of the vaccine will be non-profit, making for a production which will be cheap and available for everybody," affirms Filgueira Risso. 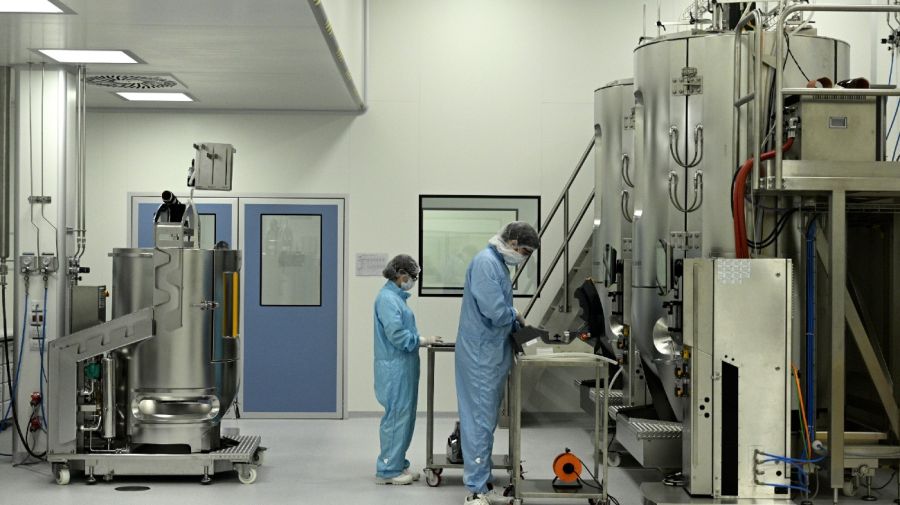 As of last week Latin America and the Caribbean is the region with the most cases of confirmed Covid-19 contagion (almost six million) and deaths (nearly a quarter million). Five Latin American countries also rank among the 10 most affected of the planet: Brazil (second), Peru, (7th), Mexico (8th), Colombia (9th) and Chile (10th).

The cost of the vaccine is estimated at between three and four dollars, said President Alberto Fernández when announcing production last week. In Argentina a more flexible quarantine will continue until at least August 30.

The first clinical tests for the AstraZeneca vaccine produced an important immunological response while demonstrating to be safe for patients.

Its efficacy must be established in Phase III tests with a much bigger number of participants before proceeding to its marketing on a mass scale.

Local scientists are optimistic that Phase III will have good results so that anticipating production will permit "months to be gained to have stock," as other countries are already doing.

The first tests on a broad scale are planned for November and if all goes well, "in February we will be sending the antigens produced here to Mexico where filling them up will takes its time. The vaccines must be released to be approved by the authorities. It seems to me that the first batches will be available in the middle of the first half of 2021," Filgueira Risso declared.

In Argentina, the plant has the installed capacity to produce 20-25 million doses monthly, a quantity which they are seeking to duplicate with two new bio-reactors they could receive.

"This guarantees us having the vaccine because the production is for Latin America", highlights Filgueira Risso, explaining that mAbxience was the laboratory chosen "for a combo of Argentina’s scientific and technological history and plant availability."

The laboratory belongs to the Grupo Insud owned by Hugo Sigman, an Argentine medical graduate of the University of Buenos Aires who lived for several years in Spain.

Owner of one of the country’s biggest fortunes together with his wife Silvia Gold, Sigman is also a producer of the K&S Film company, recognised for having financed movies like El Clan and the award-winning Relatos Salvajes.

Argentina back on track in World Cup roller coaster

Point by point: CFK’s defence against allegations in Vialidad case 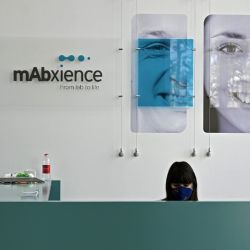 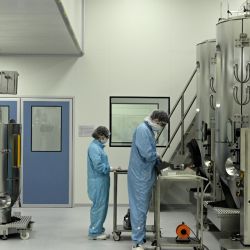 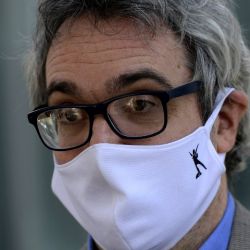