Ivanka Trump met Thursday with female entrepreneurs in the northern province of Jujuy, as part of her brief five-day tour of South America.

The trip by US President Donald Trump's daughter and special adviser is aimed at promoting a White House initiative for the economic empowerment of women.

In Argentina, she participated in a micro-financing class for female entrepreneurs who have received microcredits financed by the Overseas Private Investment Corporation, or OPIC. The class took place in the city of San Salvador de Jujuy, roughly 1,500 kilometres (930 miles) northwest of the capital. 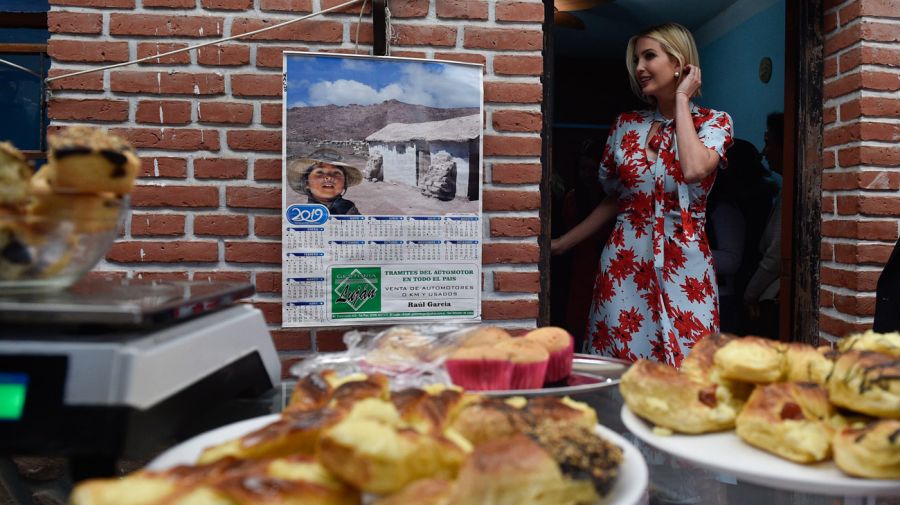 One student, Mayra Quinteros, told Ivanka Trump that she sells chicken and soup on the street but dreams of having her own restaurant. The US president's daughter also met with designer Etelvina Acevedo, owner of a small artisanal clothing shop who said a microcredit allowed her to by cloth and upgrade her work tools.

After completing her tour of local projects and businesses, Trump – who is accompanied by Deputy Secretary of State John J. Sullivan – took a one-hour tour of the popular tourist city Purmamarca, home to the famed Montana de Siete Colores. After lunching with Foreign Minister Jorge Faurie and Jujuy Province Governor Gerardo Morales, the 'First Daughter' will call upon the Argentina to continue its support women’s empowerment issues in the country. 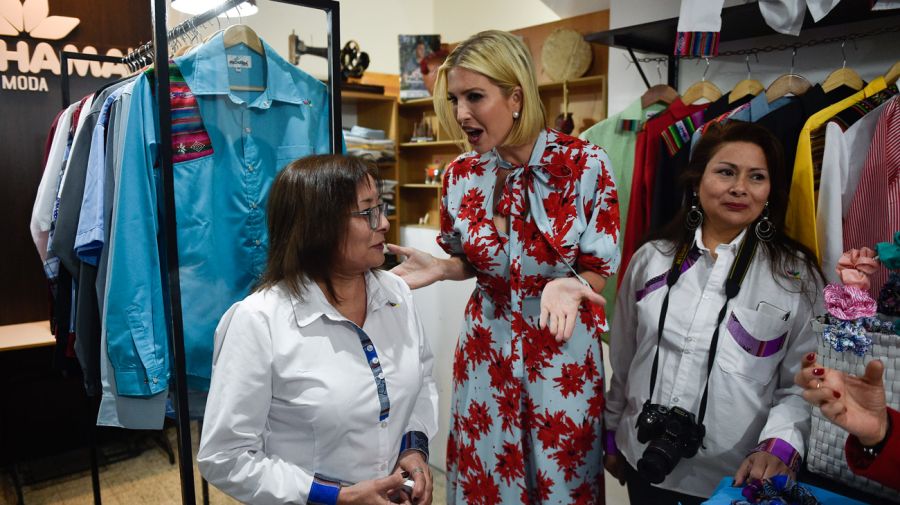 Trump will later travel to Paraguay. She earlier visited Colombia. 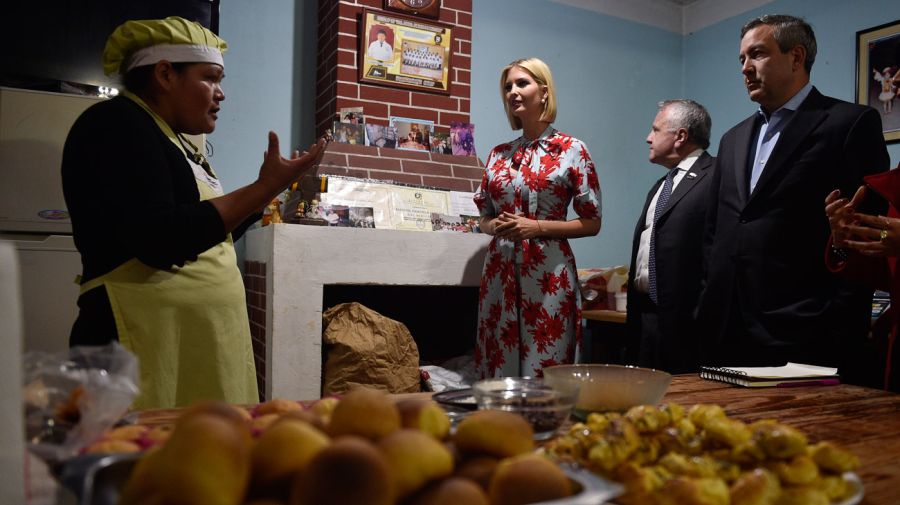 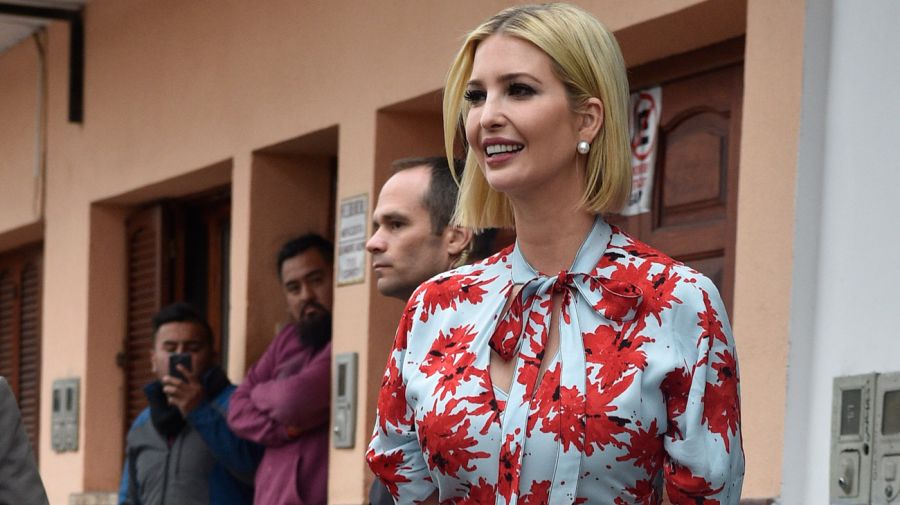 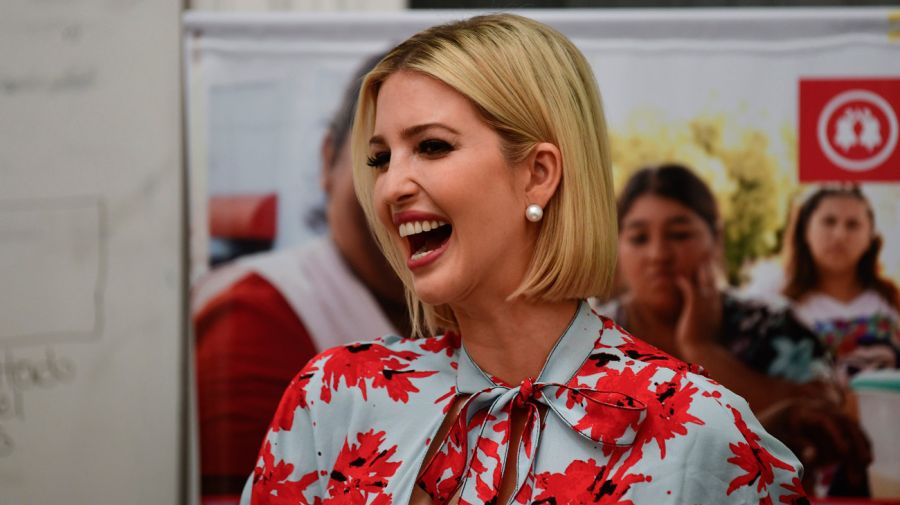 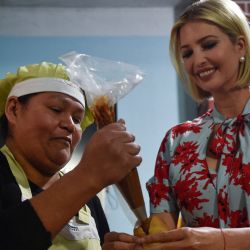 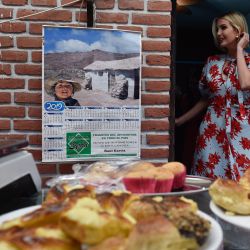 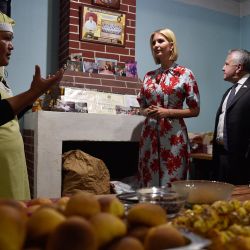 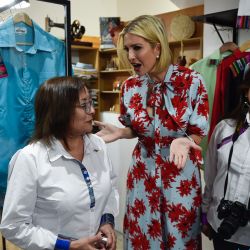 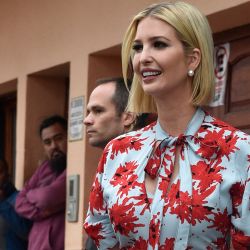 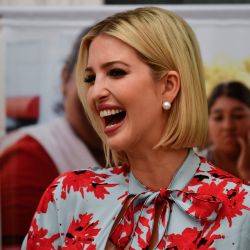