Yet at press time, Ukrainian President Volodymyr Zelensky was warning his citizens  that Russian troops would attempt to take the capital city Kyiv during the night.

“This night will be the hardest... We must withstand,” he said in an address. “This night the enemy will be using all available means to break our resistance. This night they will launch an assault.”

“This night will be harder than the day. Many cities of our state are under attack: Chernihiv, Sumy, Kharkiv, our boys and girls in the Donbas, the cities of the south. Pay special attention to Kyiv,” he added. “We can’t lose the capital.”

Scaloni vs. Van Gaal: a generational battle for the ages

On Putin’s orders, Russia unleashed a full-scale invasion on Thursday that has already killed dozens of people, forced more than 50,000 to flee Ukraine in just 48 hours and sparked fears of a new Cold War in Europe.

As Russian forces advanced on the capital yesterday, Ukrainian President Volodymyr Zelensky called for a stronger response from the West, and several nations rushed to ramp up sanctions including on Putin himself as well as his Foreign Minister Sergei Lavrov.

Russia said the sanctions against Putin and Lavrov were "a demonstration of the complete impotence of the foreign policy" of the West.

"We have reached the line after which the point of no return begins," Russian Foreign Ministry Spokeswoman Maria Zakharova said.

In a baffling address, Putin had earlier described the Ukrainian government as "terrorists" and "a gang of drug addicts and neo-Nazis."

"Take power in your own hands," he told the Ukrainian military in a televised address, urging it to topple Zelensky in a coup d'état.

The Ukrainian leader responded by posting a self-shot video on social media of himself on a Kyiv street, vowing to stay and defend the capital. "We're all here. Our military is here. Citizens in society are here. We're all here defending our independence, our country, and it will stay this way," Zelensky said outside the presidency building.

Zelensky, who is Jewish, had earlier evoked Nazi Germany's 1941 invasion and praised his people for "demonstrating heroism."

After fears Kyiv could quickly fall to Russia, which had massed more than 150,000 troops on Ukraine's borders before attacking, the US-led military alliance NATO said the Ukrainians were putting up a stiff resistance.

Argentina versus the Netherlands: a classic match-up in World Cup history

"The Ukrainian forces are fighting bravely and are actually able to inflict damage on the invading Russian forces," NATO chief Jens Stoltenberg said after the alliance held an emergency summit on Friday.

NATO, which has ruled out sending troops into Ukraine, said it was deploying its rapid response forces to bolster defences on the alliance's eastern flank.

Earlier on Friday, small arms fire and explosions were heard in Kyiv's northern district of Obolonsky as what appeared to be an advance party of Russia's invasion force left a trail of destruction.

The AFP news agency reported seeing a dead man in civilian clothes lying sprawled on the pavement as, nearby, medics rushed to help another man whose car was crushed under the tracks of an armoured vehicle.

In contrast, the city centre felt like a ghost town. Intersections around the government district were manned by green armoured vehicles and machine-gun toting soldiers in balaclavas.

Sirens wailed at jarring intervals throughout the day. Booms echoed across the deserted streets.

The government urged "citizens to inform us of troop movements, to make Molotov cocktails, and neutralise the enemy."

Kyiv said that 137 people, including soldiers and civilians, have been killed so far.

The Ukrainian Defence Ministry said that 2,800 Russian soldiers had been killed, without providing evidence. Moscow has yet to give a report on casualties.

The UN said that more than 50,000 Ukrainians had fled the country in the past two days, calling for "safe unimpeded access" for aid operations.

Streams of people in cars and on foot were seen crossing into Hungary, Poland and Romania while hundreds camped out in a train station in the Polish border city of Przemysl.

About 100,000 are believed to be internally displaced, and in Kyiv, many residents fled their homes and took shelter in the city's subway system.

Zelensky on Friday called on Europeans with "combat experience" to take arms and defend Ukraine, saying the West had been too slow to help his country.

The EU on Friday added Putin and Lavrov to the bloc's list of sanctions, in what foreign policy chief Josep Borrell called the "harshest" package ever drawn up by the bloc. The UK government soon followed suit, ordering all assets of both men frozen.

Washington then announced it would also impose sanctions on the pair – and that a travel ban would be included.

White House press secretary Jen Psaki said that any moves by Russia "going after" Zelensky would be a "horrific act."

But, despite Zelensky expressly calling on Western allies to expel Moscow from the SWIFT banking transfer system, numerous EU countries including Germany, Hungary and Italy have been reluctant over fears Russia could cut off gas supplies.

Suspense and tension as Albiceleste advance past Australia

Scaloni excited to take on Van Gaal in Netherlands clash 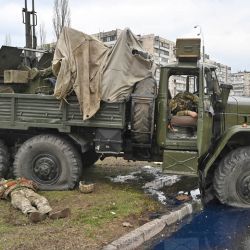 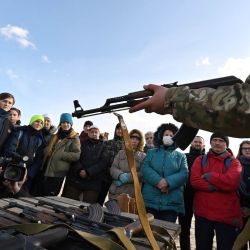 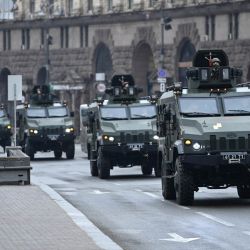 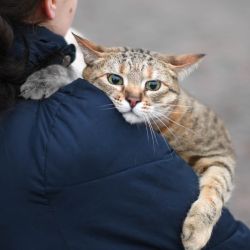 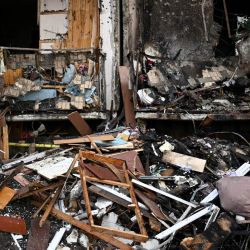 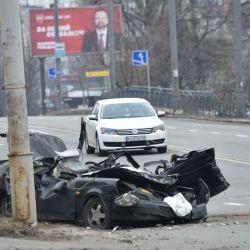 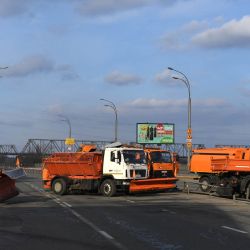 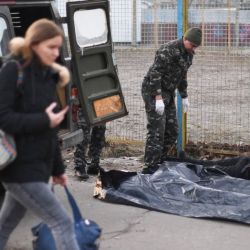 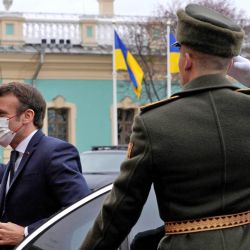 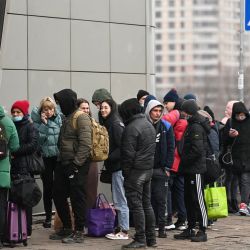 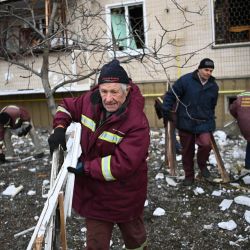