Stephen Walt is one of the most interesting international analysts to read. A professor of International Relations at Harvard University and regular columnist for Foreign Policy, he is not afraid to take on the establishment, dissenting with many of his colleagues. Along with John Mearsheimer, he is probably the intellectual who most lucidly analyses the geopolitical, commercial and technological conflict between the United States and China.

Walt’s worldview is neo-realistic. For him, the competition for power and its distribution within an anarchical international system is more important than the domestic political institutions of the competing states (the market democracy of the US versus China’s state capitalism). The personalities of Donald Trump and Xi Jinping come into play when it comes to designing and implementing foreign policy, but they are neither sufficient nor determining factors in explaining the conflict between the two countries. Walt maintains that neither left nor right in the US understand the nature of the Sino-American rivalry, whose logic has nothing to do with ideology but rather the structure of the international system – the United States is the world’s leading economy and China second. According to his outlook, it is inevitable that they mutually perceive each other as a potential – and the biggest – threat to their safety and prosperity. The Harvard Kennedy School professor does not divide the world up into good and bad or at least tries not to do so – his objective, in contrast, is to ascertain the interests of one and the other within a context of competition for power.

In an exclusive interview, Walt questions Trump’s handling of the pandemic, analyses what foreign policy approach a possible government led by the Democratic candidate Joe Biden would adopt and offers a glimpse of a bipolar international order marked by the dispute between the White House and Beijing.

He also delivers a strong warning about the impact of the dispute between the superpowers on the region. "If the rivalry between the US and China continues to intensify, the nations of South America will probably have to pick sides, at least as regards security issues," says Walt, the author of The Origins of Alliances and co-author of The Israel Lobby and US Foreign Policy.

Why has Trump lost so much support in the polls? Is it only because of the pandemic?

Trump’s mishandling of the pandemic is the most important cause of his declining popularity, and it was exacerbated by his many false statements and by the high death toll and the severe economic consequences. In addition, his tone-deaf and heavy-handed response to concerns about police brutality against the Black community are out of step with most of the country and further weakened his appeal. Americans are increasingly tired of his divisive approach to politics and eager for something different.

How will US foreign policy change if Joe Biden is elected in November? And will there be any major shift if Trump wins?

Trump’s style as president was radically different, but he did not change US foreign policy as much as many people imagine. Biden will try to turn the clock back somewhat, by emphasising the need for allies and the importance of issues like climate change. But the US will still be heavily focused on China, the backlash against globalisation will continue, and opposition to “forever wars” will not go away. US foreign policy will be managed more competently, but it will not change as much as many people believe.

How has the pandemic influenced the Sino-American dispute for power and international hegemony?

Other countries are more likely to follow America’s lead when they think we know what we are doing, and Trump’s incompetent response has damaged America’s global image significantly. The United States is still very powerful, but on balance the pandemic has hurt us more than it has hurt China.

China is the main trading partner for countries in South America and the Southern Cone – with Argentina, Brazil, Uruguay, for example. How should these countries manage the geopolitical conflict between the United States and China?

If the rivalry between the US and China continues to intensify, nations in South America will probably have to choose a side, at least with respect to security issues. Although they are bound to continue trading with China, the United States will go to great lengths to convince them not to move closer to China in other areas. 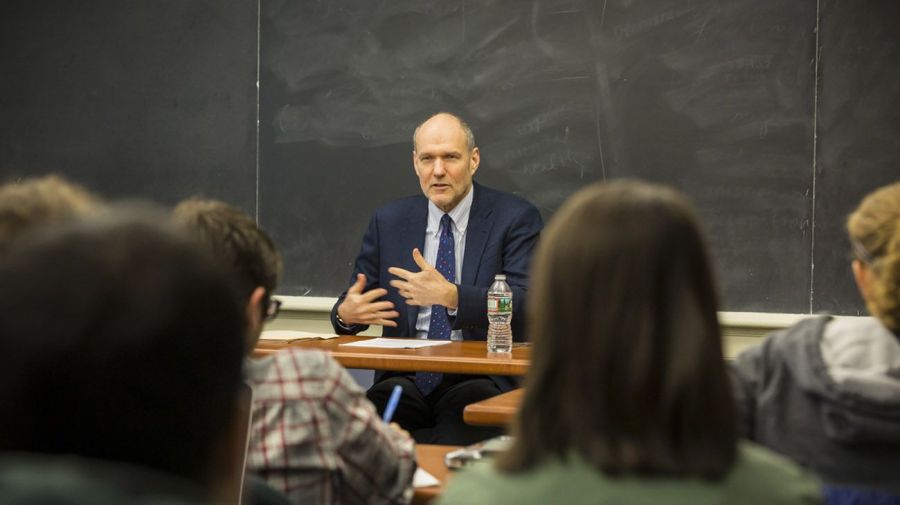 There seems to be a bipartisan consensus in the United States regarding the challenge posed by China's rise. Is this consensus because of Trump, or in spite of him?

This consensus has little to do with Trump: it is primarily the result of China’s rising power and growing ambitions. China’s predatory behaviour in the world economy has alienated much of the US business community, and China's rising military power has alarmed the Pentagon and many of China’s neighbours in Asia. This situation will continue long after Trump is gone.

What would be, in your opinion, the smartest strategy for the White House to adopt in dealing with China?

The most important step is to expand and deepen US alliance ties in Asia, so that China is not able to dominate the region politically. This is primarily a diplomatic task, although it also has an important military dimension.

At the same time, the United States should continue to work with China on areas where our interests overlap, such as climate change or dealing with the pandemic.  It is also important that the United States not be perceived as being unnecessarily provocative, because this will alarm our allies in Asia and make them question the value of close alignment with Washington.

What world will emerge after the pandemic: a bipolar world order in which the US will compete with China, or an entropic world order?

I believe we are headed toward a largely bipolar world, unless one of these two countries makes so many mistakes that it is unable to keep up with the other. The only other major power on the world stage now is Russia, but it is far weaker than the other two and will decline further in the decades ahead. 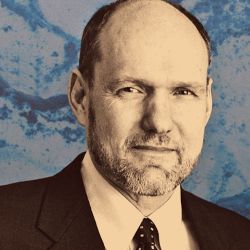 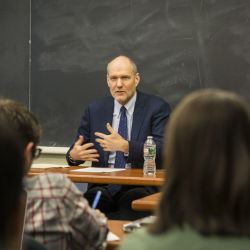 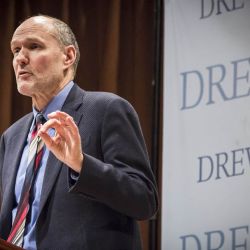 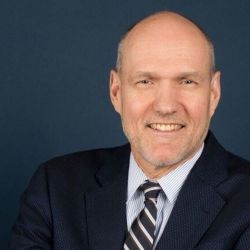