Gutsy Argentina stunned the All Blacks 25-15 Saturday to pull off one of rugby's biggest upsets, consigning an embarrassed New Zealand to their first back-to-back defeats in almost a decade.

Fly-half Nicolás Sánchez scored all the Pumas' points to hand them their maiden victory over the rugby powerhouse in the 30 Tests they have played.

Mario Ledesma's side were given virtually no chance ahead of the Tri Nations match in Sydney after the coronavirus hindered their preparations to just two low-key practice games. But in their first Test since the World Cup last year, they pulled off a miracle.

"It's surreal what happened, not just the result but playing, getting on the field after everything that has happened this year," said Ledesma, the national team's coach.

"Some of the boys haven't seen their families for four months but they have all been positive... they have been awesome. I think we will remember this for a long time, not only the game but because of the special situation," he added.

It was a humiliating defeat for New Zealand who were shocked 24-22 by the Wallabies in Brisbane last week and have now lost back-to-back Tests for the first time since 2011 when they crashed to South Africa and Australia.

Coach Ian Foster axed 10 players and named what many regarded as the All Blacks' best run-on side after last week's game, but they were no match for a Pumas team helped by former Australian coach Michael Cheika.

"Obviously from an All Black view we are bitterly disappointed with the result, with the way we played," said Foster. "But what I think we saw was a team that despite the disadvantage of not playing a lot of rugby ... they have come here with massive energy and a desire to prove something to their country which has gone through a heck of a hard time. I want to congratulate them on the result, it is a bit of an historic day for them."

Pumas captain Pablo Matera was ecstatic after the match. "This is a great day for all of Argentina rugby. Nothing is achieved easily," he said. 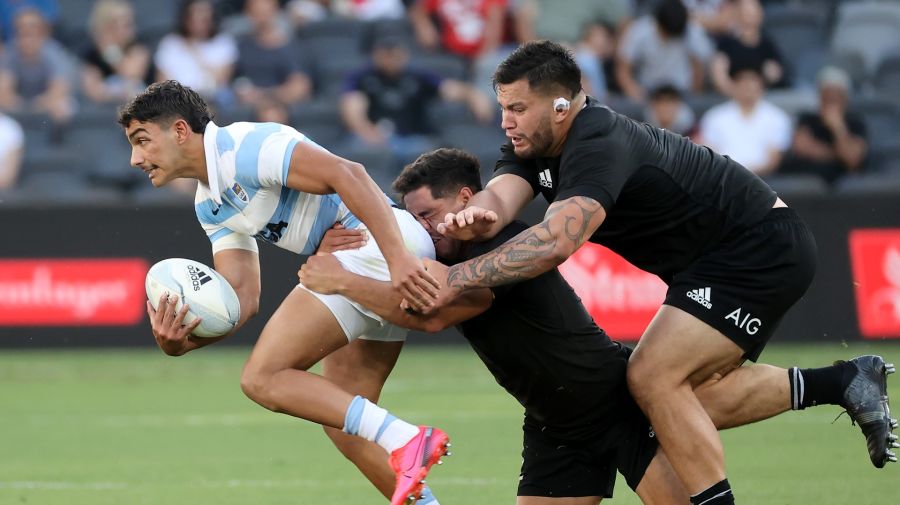 Chomping at the bit

Unlike Australia and New Zealand, the Pumas did not have a Super Rugby competition to help them prepare. But after months of quarantine, they were chomping at the bit and took their frustrations out on a sloppy All Blacks in a dominant first-half.

With New Zealand struggling to create chances with poor kicking, ill-discipline and too many errors, they incredibly went to the break 16-3 in front.

The All Blacks staged a second-half fightback, but with their eyes on a major upset, the Pumas grimly resisted intense pressure to post their best-ever result.

Argentina got the first points on the board in the fifth minute with Sánchez nailing a penalty from the half-way line after some push and shove instigated by New Zealand's Shannon Frizell.

It didn't take long for Richie Mo'unga to level the scores but Argentina were playing well, stringing together plenty of phases.

Their pressure culminated in Sánchez crossing for the first try of the game, getting on the end of his own chip kick to touch down under the posts.

He converted to give his side an unlikely lead which they stretched to 13-3 when Sánchez drilled another penalty, with Jordie Barrett the offender.

Only a try-saving tackle from Aaron Smith prevented the Pumas going further in front after Tomás Cubelli broke free, but more All Blacks ill-discipline handed them another penalty which the laser-like Sanchez again put over.

It sent them to the break with a comfortable lead, leaving New Zealand with a major task to save their blushes.

That only got harder when the boot of the irrepressible Sanchez earned Argentina another three points soon after the restart.

With their reputation on the line, New Zealand finally woke up and skipper Sam Cane crashed over for their opening try on 52 minutes after a nicely worked rolling maul from a lineout.

Mo'unga converted only for Sánchez to move the Pumas back into a 12-point lead with another successful penalty.

Sánchez, the hero of the hour, said adversity had helped the Pumas put in a performance to remember.

"Today it was a great pride to represent the country. What I felt in the last minutes watching the defence, the preparation for all this, the people who have been here in the bad times, it is incredible. I want to thank everyone who was close to us when we were in a bad way," said the Tucumán-born fly-half.

"I am convinced that adversity makes teams stronger," he added.

"I don't know how to put it into words," agreed Matera. "These have been eight very hard months, a lot of work, with a lot of people who aren't here. But we have a very hungry team and we came to fill everyone's chest with pride." 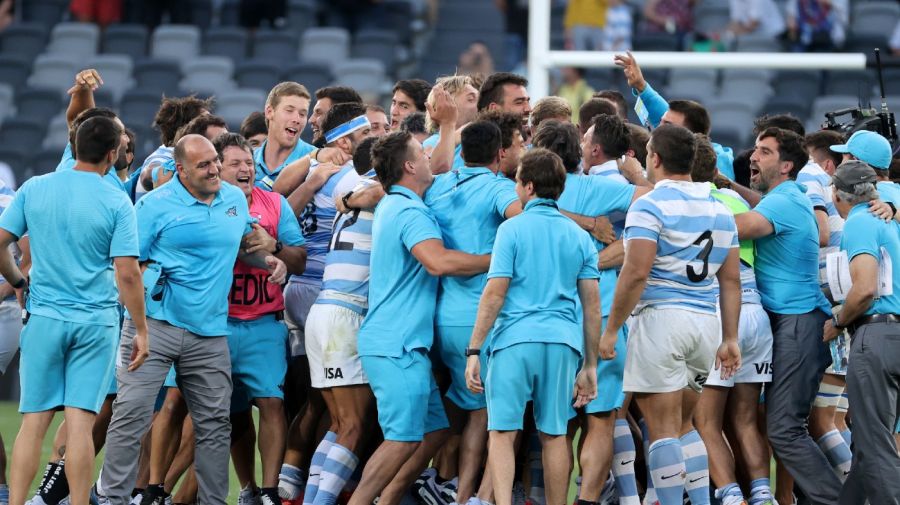 Stories that caught our eye: January 13 to 20 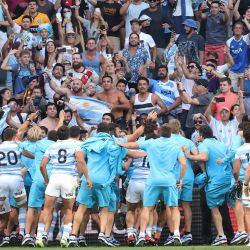 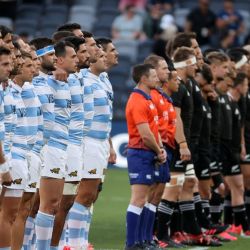 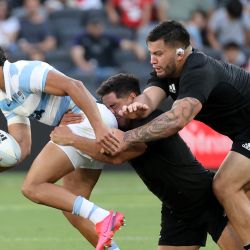 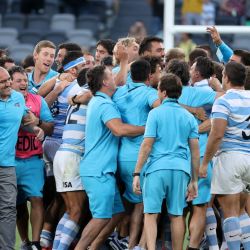