Leeds United coach Marcelo Bielsa is to be honoured with his own street in the English city after guiding the Whites back to the Premier League for the first time in 16 years.

Bielsa, who previously enjoyed spells with the likes of Newell's Old Boys, Vélez Sarsfield, Athletic and Marseille as well as both the Argentina and Chile national teams, was a surprise appointment at Elland Road in the winter of 2018.

'El Loco's' debut season in the second-tier Championship saw Leeds sit in the promotion places for most of 2018-2019, before falling short in a play-off defeat to Derby County. There was to be no repeat of that frustration the following term, however, as the West Yorkshire club rode out a spell of poor fun at the start of the year and the long recess caused by the coronavirus pandemic to clinch their return to the promised land.

Promotion was sealed on Friday thanks to Huddersfield Town's 2-1 victory over fellow challengers West Bromwich Albion, which mathematically assured a place in the top flight for Bielsa's men with two games left to spare.

The Argentine's dynamic football style and eccentric personal manner have made him a cult hero in his adopted home, and he will now receive the honour of a street named after him as a token of gratitude for his efforts in returning Leeds to the division which they last graced back in 2004.

'Marcelo Bielsa Way' is the brainchild of the Trinity Leeds shopping centre, which will also change its name to 'Trinity Leeds United' for the rest of July in tribute to the team's promotion. The street connects the mall to Commercial Street in the city and will be unveiled in a ceremony planned for next week along with new signage confirming the name change. 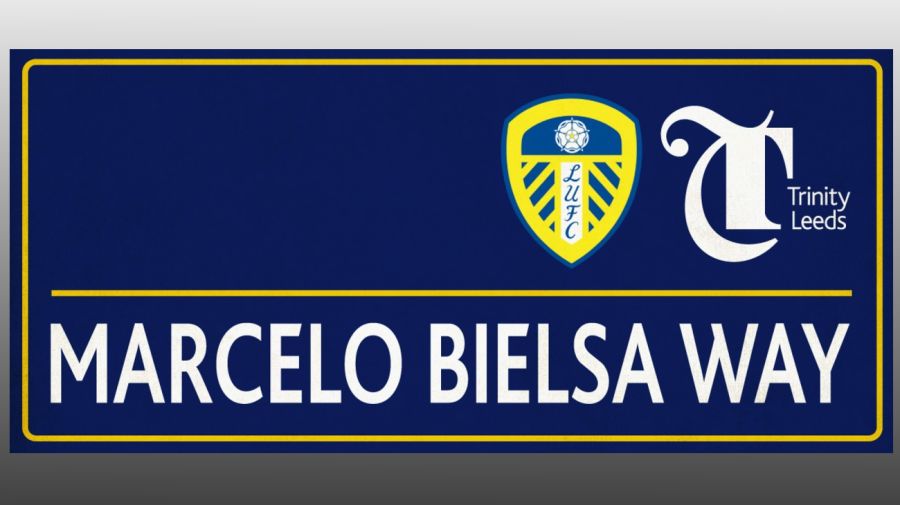 “This is a fantastic moment for the city and we are delighted to be able to share in the celebrations as Leeds United return to the Premier League,“ Trinity Leeds United Centre Director David Maddison explained.

“The speed at which the manager has turned around the fortunes of this team and the manner in which he’s done it – the Bielsa way – he deserves all the plaudits and we are absolutely delighted to rename this street ‘Marcelo Bielsa Way’.

“The street renaming is a permanent reminder for fans, and any visitors from his native Argentina, of the team’s incredible achievement. “We’re proud to be part of the Leeds United community and we wish the players, the manager and the fans every success for next season.”

Leeds' Championship season continues tomorrow with the club's penultimate Championship match, away to Derby, before the Whites complete their campaign midweek at home to Charlton Athletic.

Stories that caught our eye: January 13 to 20 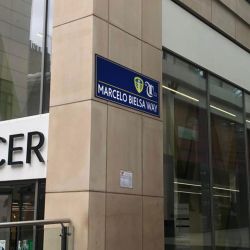 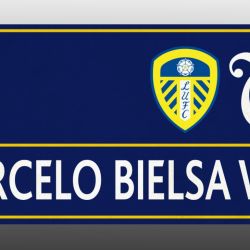 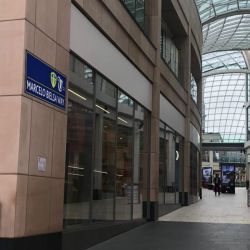