Mariano Macri, the brother of President Mauricio Macri, has suffered "minor injuries" after being assaulted during break-in at his home in a gated community close to Tigre, according to reports.

Seven people were arrested by police, Perfil reported, adding that officers had managed to stop the assailants after arriving on the scene.

The aggressors, identified by police as between 15 and 17 years of age, entered the grounds of the property after "cutting perimeter fencing," according to reports, before confronting the homeowner.

One was armed with a gun, identified by the police as "a 9mm pistol." A PlayStation 4 games console, laptop computer  and other valuables were seized from the alleged criminals.

Kirchnerites pressure Guzmán over use of new IMF funds

Mariano Macri, 52, was beaten by the assailants wth the butt of the gun and suffered "minor injuries, as a result of blows" a police source told Perfil.

He was later taken to a health clinic and told he was not in danger.

The incident took place at the president's brother's home in the the La Comarca private community, in General Pacheco, Buenos Aires Province.

According to Clarín, a neighbour saw suspicious signs of movement and contacted the police.

Local prosecutor María Angélica Sayago, of the UFI Juvenile crime intervention unit, based in San Isidro, has been assigned the investigation.

The TN news channel reported Wednesday morning that investigators do not believe the attack was premeditated.

Fernán Quirós: 'The average age of people in ICUs has gone down in this wave'

What we learned this week: May 1 to 8 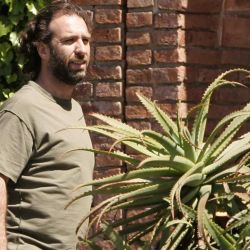 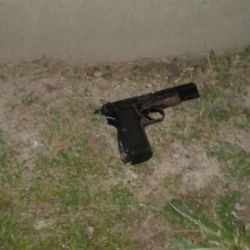 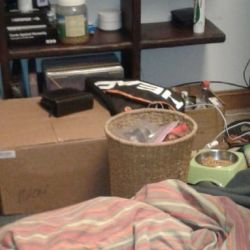 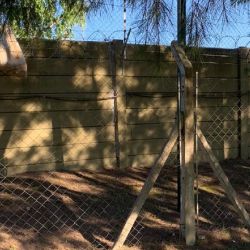