Arriving on horseback, wearing the typical gaucho beret and boots, Argentines both young and old spend the night bringing bulls, cows and calves to their respective pens. It's an age-old tradition at the Liniers cattle market, which is living its final days in the heart of the city of Buenos Aires.

The trading post has a history dating back to 1889, when the barrio of Mataderos was still fields. But a page is turning: by the end of the year, the 33-hectare cattle market will leave the capital permanently for a new, modern installation some 60 kilometres (40 miles) away in Cañuelas, Buenos Aires Province.

"My great-grandfather Carlos brought the cows, herding them from the La Tablada roundabout" around 20 kilometres away, said Ezequiel Martínez, 27. "I'll cry a lot because there are a lot of memories."

He was 12 when his father first brought him to the Liniers market. Martínez is now the fourth generation from his family working as a gaucho – a role that has become part of Argentine legend.

The presence of the market in the centre of Buenos Aires has become an environmental problem due to animal faeces polluting water sources, as well as traffic congestion generated by huge trucks transporting cattle into the town.

But the move, which has already been postponed several times, has created uncertainty for many gauchos who remain attached to their traditions.

"The old foremen started at eight or nine years old and they never imagined having to leave," said Martínez."Even when they’ve retired, they’ll keep doing something here."

Agustin Lalor inherited from his father a job auctioning cattle to the cold storage companies that transport the beasts to abattoirs. 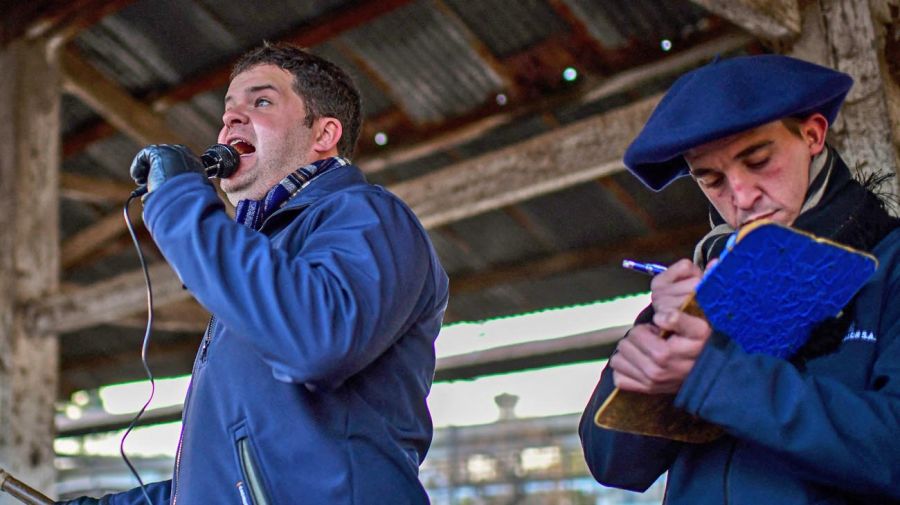 At 8am, a bell rings and the auction begins. Speaking into a megaphone, Lalor describes each item up for sale before selling to the highest bidder.

"This place is unique in the world," he says.

The prices negotiated in Liniers serve as a reference for beef throughout the country and are published in specialist press outlets.

Traditionally, the market is open from Monday to Friday until 8pm, but the pandemic has seen its hours restricted to Tuesdays, Wednesday and Fridays. Sales are down by half.

The market, which used to have a slaughterhouse attached to it, has left an indelible mark on the local neighbourhood – home to abattoirs, butchers and cold meat factories. The barrio will change once the market has left.

"There needs to be a conversion plan for the area to avoid it falling into urban deterioration," said Silvia Fajre, a planner and heritage expert.

Although she considers the market to be "absolutely anachronistic" and inefficient from an economic perspective, Fajre believes its historic identity and value can be rescued by preserving the buildings.

"It could become a tourist attraction and be turned into a museum. You need to generate employment opportunities," she said.

That's important in an area with poor salaries and education levels.

For the last 30 years, there has been a handicrafts and Argentine traditions market close to both Liniers and the El Resero (“the Herdsman”) statue that pays homage to gauchos. Until the pandemic struck, it was a place to buy items like ponchos and mate gourds. It was also a place to sample the native cuisine and marvel at the skills of horsemen and field workers.

Cristian Nahuel Agrei, 21, has worked at Liniers as a day labourer for the last four years. It is a place he calls home.

"It won't be the same in Cañuelas. We won't be able to stay there. This is a different home, I have my room, by bed, my things," he lamented. 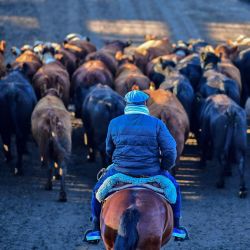 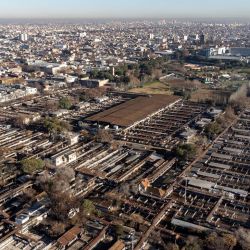 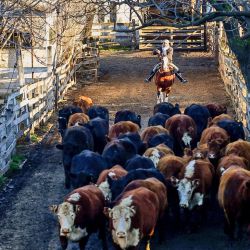 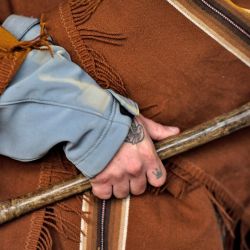 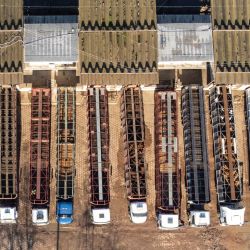 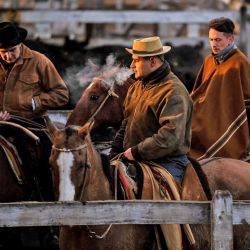 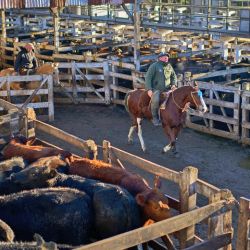 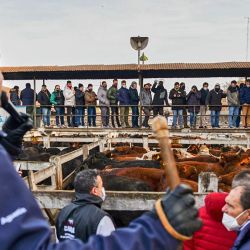 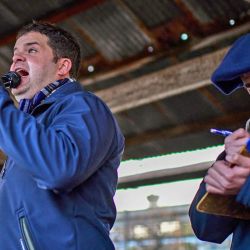