This week, we focus in on the explosive court orders by Federal Judge Claudio Bonadio on Thursday that has shaken up the nation's politics. Bonadio ordered the arrest and detention of key Kirchnerite officials – including former foreign minister Hector Timerman and ex-vice-presidential nominee Carlos Zannini – before requesting that former president and Senator Cristina Fernández de Kirchner be charged, stripped of her congressional immunity from prosecution and placed in custody under pre-trial detention. We'll bring you the latest developments from this stunning turn of events and the former president's response, while Agustino Fontevecchia will cast his eye over events and tell us how he views them.

As well as rounding up all the biggest stories of the week, Jayson McNamara will head our local news line-up as he investigates Argentina's battle with HIV/AIDS. There are an estimated 122,000 people living with HIV/AIDS in Argentina and while attempts to tackle the virus have made headway in recent years, experts are cautioning against complacency and calling for a more proactive approach. Luciana Bertoia, meanwhile, will share the emotional tory of Adriana, the 126th grandchild recovered by the Grandmothers of Plaza de Mayo.

In a bumper two-page spread, we'll also feature an exclusive extract from author Uki Goñi's soon-to-be published book, El infiltrado (“The Infiltrator”). Goñi, a former journalist at the Buenos Aires Herald who today writes regularly for British newspaper The Guardian, has rewritten his debut tome ahead of its re-release in March 2018. Centering around the atrocities committed by Alfredo Astiz – the former Navy captain known as the 'Angel of Death' who is currently serving multiple life sentences in prison – the book details Astiz's crimes, life under Argentina's last military dictatorship (1976-1983), Goñi's time at the Herald, and the tragic deaths of those he met during those fateful days at the hands of the military Junta.

In world news, there was one major story this week: US President Donald Trump's decision to recognise Jerusalem as Israel's capital and order that the US Embassy be moved from Tel Aviv to the disputed capital. We'll cover the reaction to the decision, while the irrepressible James Neilson gives his take in his weekly As I See It column.

Returning from her own visit to the United States, Carolina Barros will explain how Trump's legacy has already been set in stone. With the nation's Judiciary currently being redefined by Trump and the Republicans, will the US be a conservative nation in the years to come?

In Culture, we'll drop into the Ai Wei Wei exhibition at PROA with Silvia Rottenberg, while Cristiana Visan casts her eye over the Teatro Colón's upcoming programme and schedule for its 2018 season.

In Sports, we'll cover Lionel Messi's 'suggestions' to coach Jorge Sampaoli over team selection, while Dan Edwards explains how Boca Juniors hope a not-so-cheap Chinese import might help them in the second half of the season.

Finally, Michael Soltys will cast his eye over the nation's economy in his weekly column, while Andrew Graham-Yooll addresses populism.

All in all, it's another packed edition of the Buenos Aires Times. Don't forget to pick up your copy this Saturday – you'll find us where you always can, inside each copy of the Perfil newspaper! 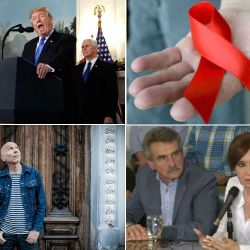 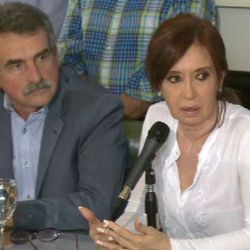 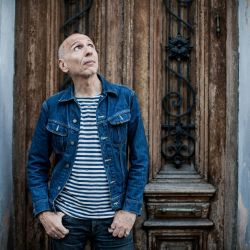 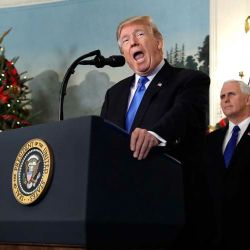 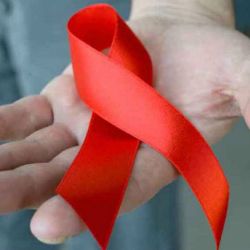