Thursday afternoon saw hundreds of thousands of people stream out into the streets of Buenos Aires to celebrate International Women's Day and call for equality, rights, abortion and an end to gender-based violence. It was Argentina's contribution to a day in which women led marches and protests in dozens of countries around the world.

Though the march officially began around 5 p.m. and travelled from the Plaza de Mayo to the Plaza del Congreso, marchers filled the streets in between long before and after that time. Here is a small selection of photos from the march. 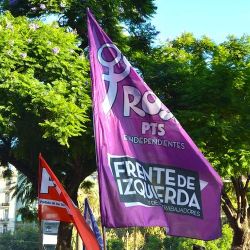 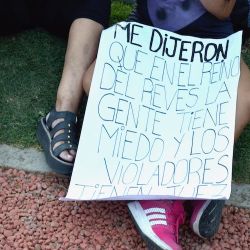 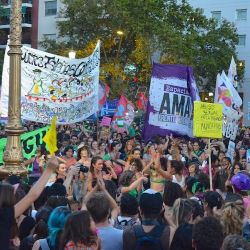 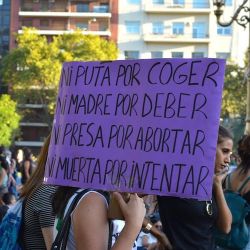 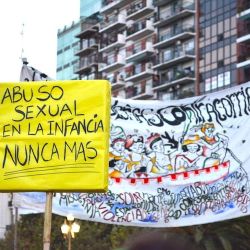