Before the coronavirus pandemic, Daisy García used to serve meals to around 80 people at a soup kitchen in a poor slum on the outskirts of the capital. Now she distributes meals for almost 1,000.

"We never, never imagined it would come to this," said the 26-year-old.

Since she emigrated from Paraguay 14 years ago, García has lived in the partido of La Matanza, an area steeped in poverty and the most populous part of Buenos Aires Province.

García's soup kitchen, funded by charitable donations, is located in a two-storey building made of concrete — a luxury in this slum area, where the dirt roads are piled high with rubbish.

"We never stop. Before we worked with 70 to 80 portions but now the pandemic has changed everything: between 450 and 500 at lunchtime and at night, 350 to 400 portions a day. We also work weekends," said García.

"Many people need it and many voices are asking for it. People come here from all over the place." 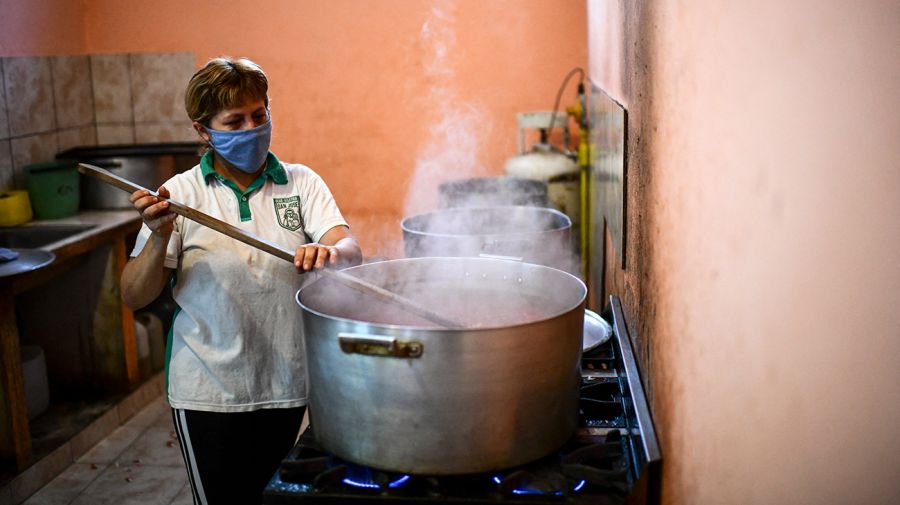 Just 20 minutes by car from the centre of Buenos Aires City, La Matanza and its accompanying villas miserias – as slums or shantytowns are known here – provide a real-life example of the recent explosion of poverty in Argentina.

Poverty levels in the country of 45 million reached 42 percent in 2020 as the pandemic exacerbated three years of economic crisis. Almost half of La Matanza's 1.7 million population are considered poor.

Covid-19 cases are spiralling as the country, and the wider Latin American region, as Argentina reels from a second wave of the pandemic: last week there were 6,680 new cases in La Matanza, 1,000 more than the previous week.

In the western area of La Matanza, drug-related crime hasn't diminished, especially when it comes to ‘paco,’ cocaine base paste.

There's also a lack of electricity, water and sewers. The nearby La Matanza river floods regularly and the slums' streets overflow with filthy water.

"We've been abandoned," shouts one resident. 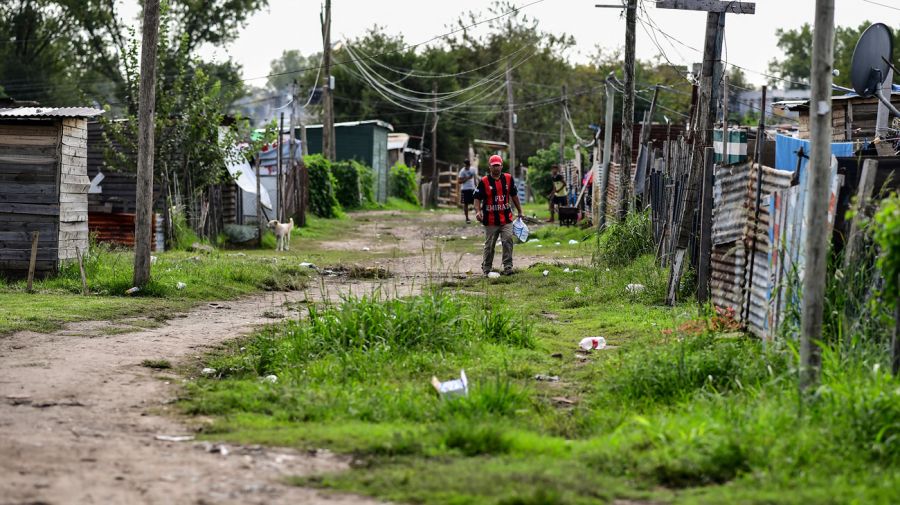 Silvana Grisel Meza wants her two-year-old son to have more opportunities than she has had.

"You don't learn anything good in here," she said, gesturing toward the villa where she lives: Puerta de Hierro.

She's talking from experience. One of her brothers was killed in a settling of scores while another is in prison for murder.

Silvana met her husband in a rehabilitation clinic. She's only 20. A housewife, her husband does odd jobs but during the pandemic "it's difficult to get any of those."

The San Petersburgo villa is one of the most violent in the area. It’s surrounded by police control posts. It recently saw a reduction in its violence related to drug crime, but with the pandemic "things went back to the way they were before," said Martín Portillo, a 47-year-old resident.

"As they can't get out" due to Covid restrictions, "they rob each other. They need to get money from somewhere," adds the 47-year-old, who works with a local parish trying to improve life in the neighbourhood. 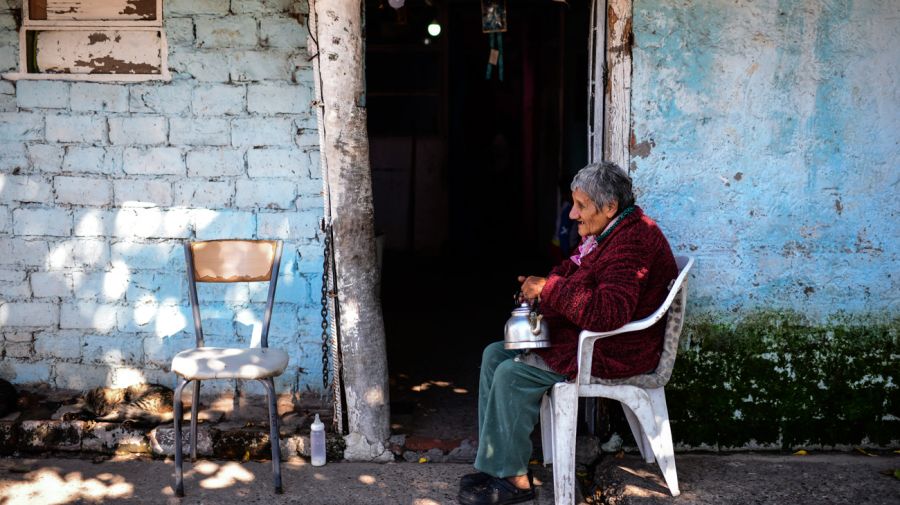 The pandemic has ravaged Argentina, where about 40 percent of people live off the informal sector and where inflation was 36 percent in 2020.

Many cannot afford to buy food. In these neighbourhoods, almost everyone uses soup kitchens.

In San Petersburgo, Silvia Rodriguez feeds her seven children thanks to a soup kitchen, but a lack of water presents a constant challenge.

It's the same in Ciudad Evita, where every time Natalia Elizabeth Colbet wants to wash her hands, she has to take a bucket to the communal tap she shares with neighbours.

"The truth is, it's a struggle," she said. "With the pandemic, everything has become difficult, too difficult." 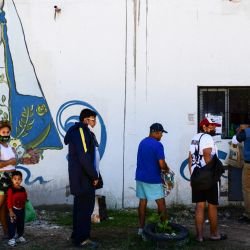 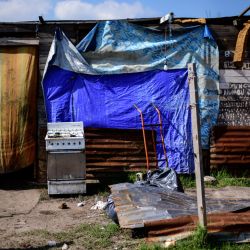 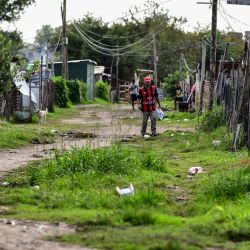 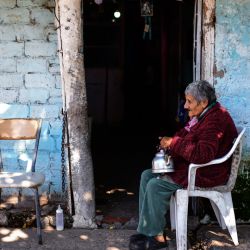 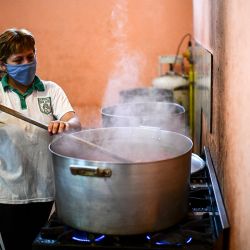 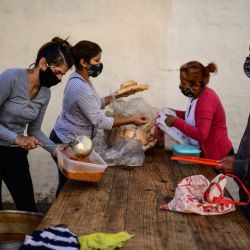