The capybaras, locally known as carpinchos, have the run of things in Nordelta, one of Argentina’s most exclusive gated communities, where they feed themselves in the gardens of the mansions. And the proliferation of these enormous local rodents is starting to be a problem for de luxe urbanisation, also on the rise. Or vice versa.

Nordelta, on the outskirts of Buenos Aires, is an luxury urban complex of some 1,600 hectares for the wealthy, built on what was previously swampland, the habitat par excellence of the world’s biggest rodents known variously as capybara, Hydrochoerus hydrochaeris, carpincho or chigüire. The giants can measure up to 1.35 metres (53 inches) in length and weigh some 80 kilogrammes (176 pounds) in weight.

"The carpinchos have always been around, we would see one every now and then. But about three or four months ago [the builders] went for their last remaining havens, triggering the stampede," said Perla Paggi, a Nordelta resident who advocates the animal’s preservation against those who consider they should not be in the neighbourhood.

Built at the start of this century, Nordelta’s selling-point is "the calm of nature with the comfort of the city" – the complex combines houses, buildings, a shopping centre, a Catholic church, a synagogue and various schools, all built around artificial lakes with birdlife.

In the last remaining virgin land the soil has begun to be removed to build a clinic and it is to those which works which some neighbours attribute the sudden invasion of the carpinchos.

For Sebastián di Martino, conservation director at the Rewilding Argentina foundation, this is not just a Nordelta problem.

"It's happening all over the country, in urbanised and non-urbanised areas. It is caused by the alteration and degradation of ecosystems. We've extinguished a ton of species that were their natural predators," the biologist told AFP.

Di Martino says the proliferation of capybaras is harmful to the environment, but that too is the fault of humans.

Capybaras are prey for jaguars, pumas, foxes, wild cats and wild dogs but all of these animals are now virtually extinct in Argentina.

"The carpincho needs a predator to reduce its population and also make it afraid," explains Di Martino.

"When there's a herbivore without a predator threatening it, it doesn't hide and can spend all day eating, thereby degrading the vegetation which traps less carbon and contributes to climate change." 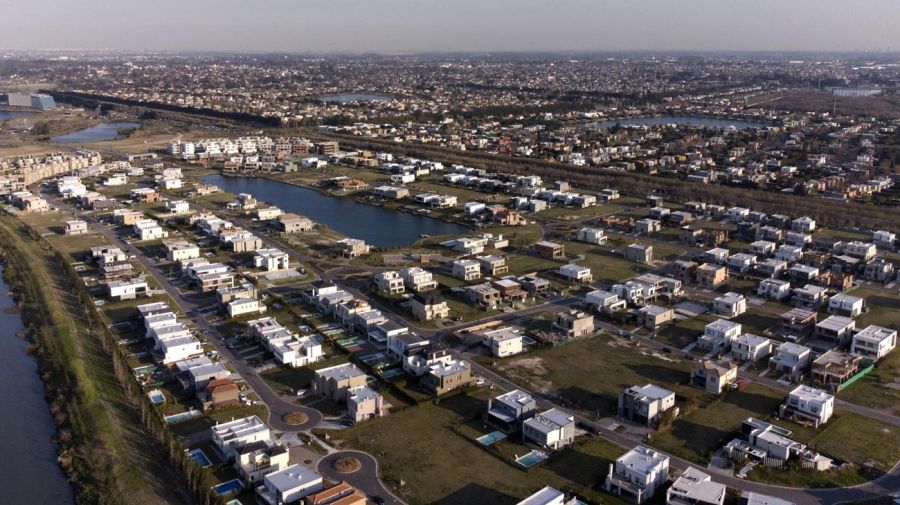 In the wild, capybaras live between eight and 10 years and give birth to litters of up to six young, once a year.

Not everyone in Nordelta views them as a nuisance. Some Nordelta residents want to create a natural reserve for the capybaras to live in.

"We have to learn to live beside them, they're not aggressive animals," said Paggi. "A 20 to 30 hectare reserve is enough to maintain diversity. They are defenseless animals, we corner them, we take away their habitat and now we complain because they're invading."

Di Martino, though, says a protected area would change nothing.

"Nordelta is an exceptionally rich wetland that should never have been touched. Now that the damage has been done, the residents need to reach a certain level of coexistence with the carpinchos," he said.

"It's complicated, you need to keep them away from children and pets. And then you're going to have to find a way to reduce the population, maybe moving them to other places," said Di Martino.

For now, the capybaras have become the main attraction in the residential complex. Drivers slow down to take pictures of them, while children seek them out at nightfall for selfies.

The fever has even spread online, with the Nordelta ‘class war’ now a subject for hilarity online –  in politically polarised Argentina, leftists have long attacked the gated community as an example of elite exploitation; now they can jokingly present the capybara as a hero of the working classes.

In any case, the trend that worried activists some 20 years ago, when the capybara’s existence was threatened by hunting, has now been reversed.

"Many capybaras were killed because their leather was highly prized for fur. But that fashion has passed," said Di Martino. 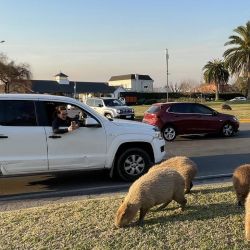 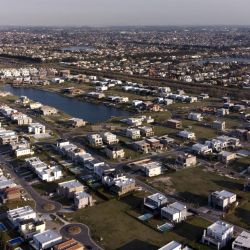 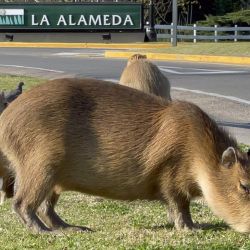 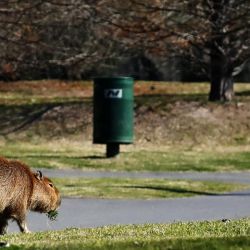