Candidates up for election went to the ballot boxes themselves on Sunday to cast their vote. They did so alongside fellow Argentines.

Under Argentine law, a candidate can win the presidency in the first round if they reach 45 percent of the vote, and a 10-point margin over their nearest rival. Otherwise they go to a second-round run-off, or balotaje, next month.

Here's a round-up of the main candidates casting their vote:

The incumbent, lagging behind in polls ahead of the election, voted at a school in Palermo, accompanied by a group of supporters chanting “Si se puede.

“This Monday, I will be working in the Casa Rosada, no matter what happens,” he told reporters.

He asked for “patience and calm” as the country waits for the final results.

The sitting senator and vice-presidential candidate woke up early to vote in Sierra Grande, Rio Negro.

In a brief interview with Todas Noticias before entering the building, he repeated his request for people to go out and vote and encouraged everyone to remain peaceful. 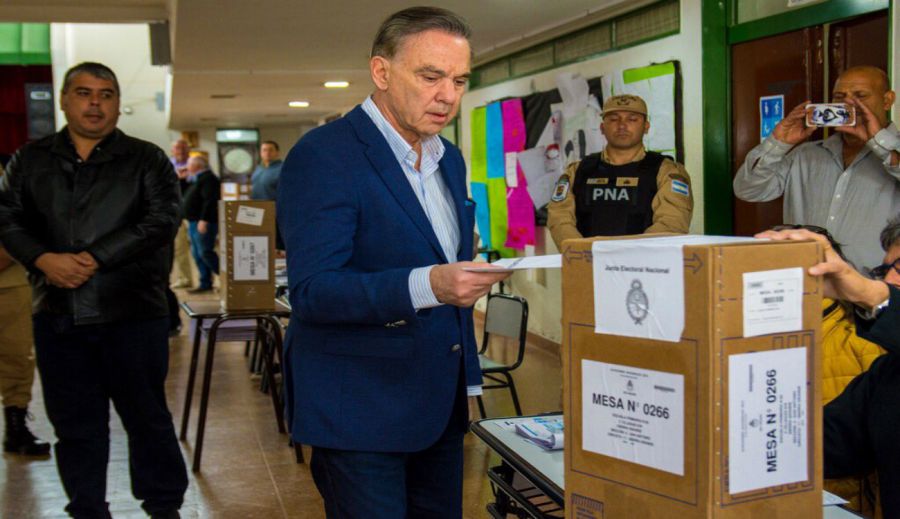 He spent the morning over breakfast with family, close friends and his dogs prior to voting.

“Thank you again to everyone who has supported and accompanied us throughout these last months. Now is the time that we work together to construct the Argentina that we dream of. An Argentina for everyone. An Argentina back on its feet,” he said in a tweet. 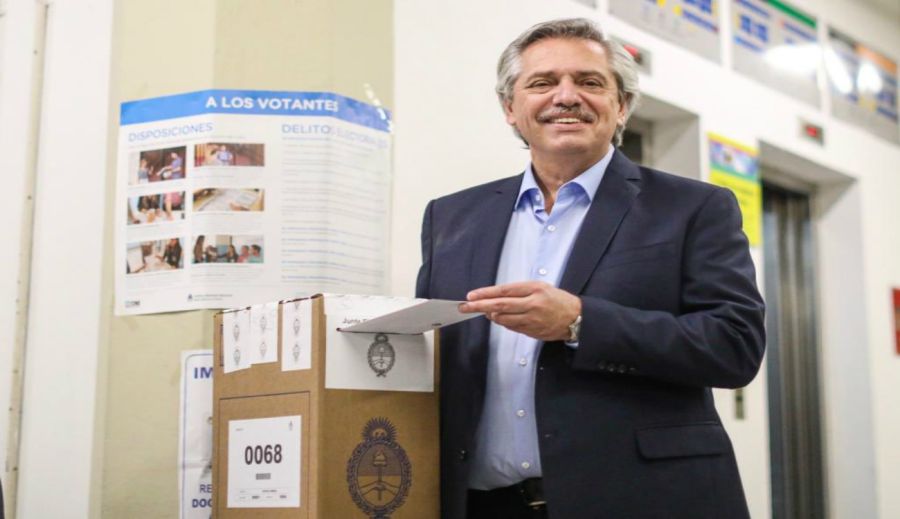 In an uncharacteristic departure from her avoidance of the press during her own presidency, Fernández de Kirchner took selfies joked with reporters at the polls in Río Gallegos.

“Today, I voted in Rio Gallegos for the hopes, dreams and future of everyone,” she later tweeted. 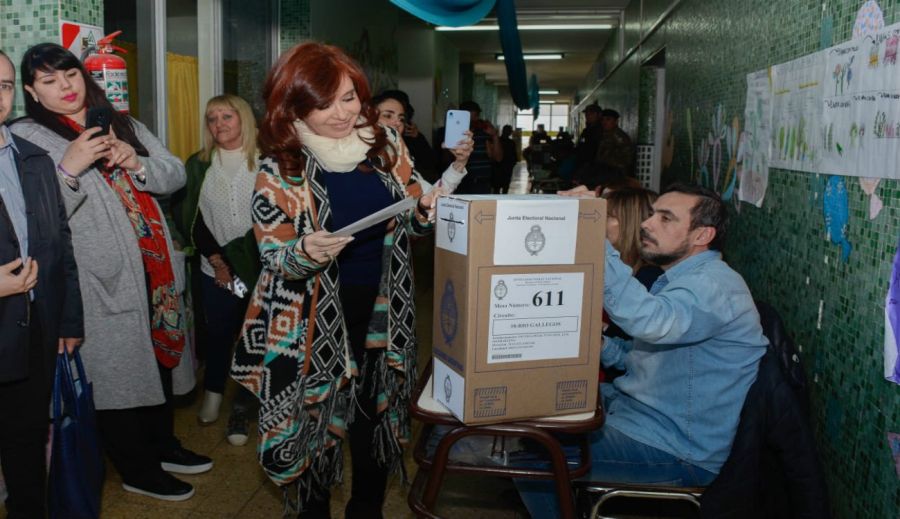 Vidal voted at a school in Moron, a town in Buenos Aires province.

She posed for photographers before inserting her ballot. Before leaving for lunch with her family, she spoke briefly to reporters: “Election day is always a day to celebrate. As Argentines, we remember that one of the things we decide is not to go back from democracy.” 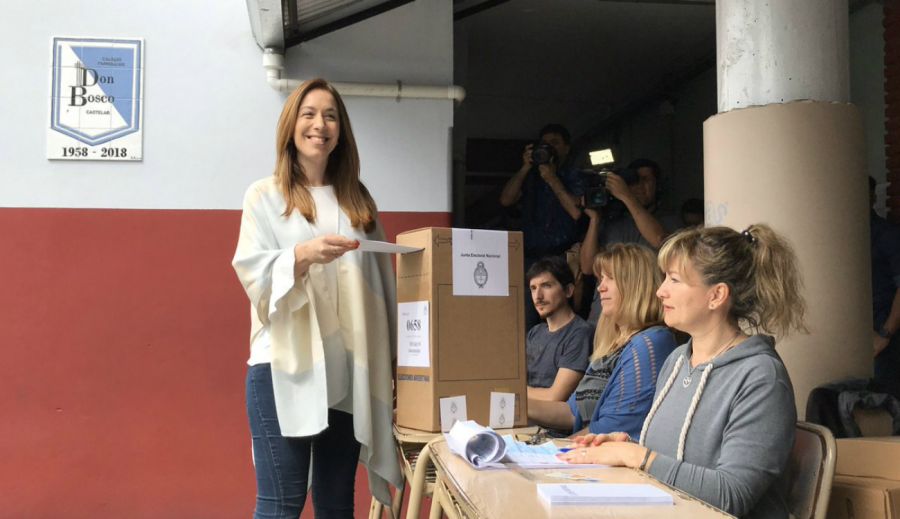 Though Kicillof spent much of the day in the Frente de Todos bunker in Chacarita, the candidate for governor voted outside the capital in Pilar.

“Today is an important day because we are defending our future and we are doing it thinking, reflecting and voting with our heart,” he said in a tweet. 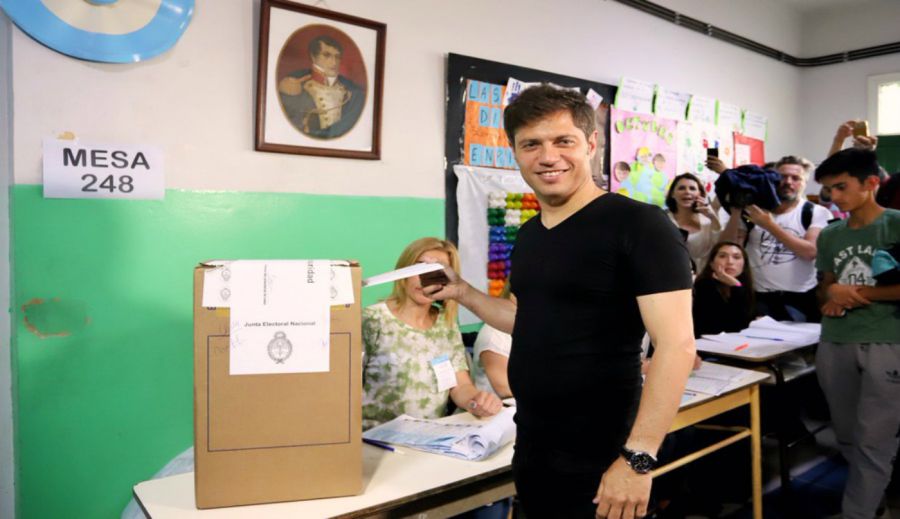